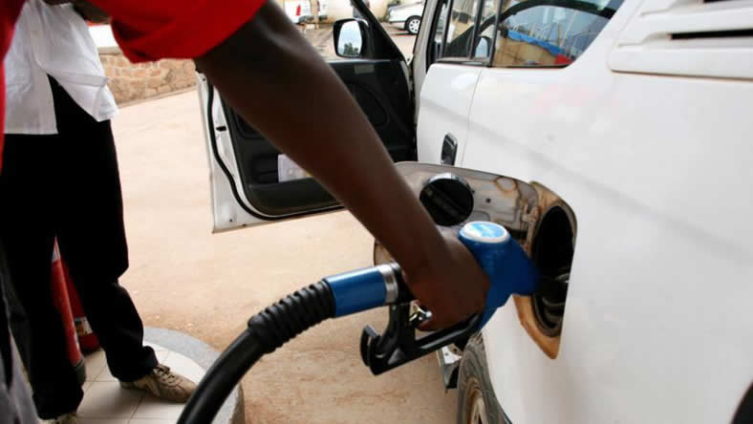 The Executive Secretary of the Chamber of Petroleum Consumers (COPEC), Duncan Amoah says Ghanaians should expect a very difficult year ahead should the government refuse to scrap and or manage some fuel price levies.

He stated that the government has within its powers to review downwards some of the taxes on petroleum products without going to Parliament but has refused to do so.

Specifically citing the Special Petroleum Tax, Mr. Amoah noted that it has outlived its usefulness and thus should be scrapped.

“You’d find Special Petroleum Tax which we have persistently indicated is of no use to all of us at this point especially when prices are still threatening to go back to the almost ₵7 per litre when people said times were hard and they should come down and Goil and others listened and reduced their prices.

“So if its the stabilization, the Special Petroleum Tax of 46 pesewas, just blow 46 pesewas off even the highest (fuel price) currently, you’ll come to about ₵6.4. I think that is quite reasonable,” he said.

Commenting on the factors that lead to the frequent fuel price hikes on JoyNerws’ PM Express, Wednesday, Duncan Amoah noted that despite COPEC and other stakeholders writing to the Finance Ministry to do something about the tax, all pleas have fell on deaf ears.

“Just one of the tax components, yet you don’t get any concrete responses from Finance Ministry and I do understand why Kudus cannot answer some of the questions.

“The real people in there who should be providing Ghanaians with explanations will rather prefer to act indifferent. It’s as if they have not heard people asking for a management of the taxes,” he said.

“We have sent quite an elaborate bit to be even included in the 2022 budget; not a line. The drivers have also called for some of these taxes to be looked at, nothing has been done. And so if we don’t change that attitude for 2022 and the strategy from government officials or top level officials, or Finance Ministry will be the ‘Yentie obiaa’ from where I sit I can see a very difficult year panning out,” he added.

DISCLAIMER: The Views, Comments, Opinions, Contributions and Statements made by Readers and Contributors on this platform do not necessarily represent the views or policy of Multimedia Group Limited.
Tags:
COPEC
Duncan Amoah
Fuel Price Levies