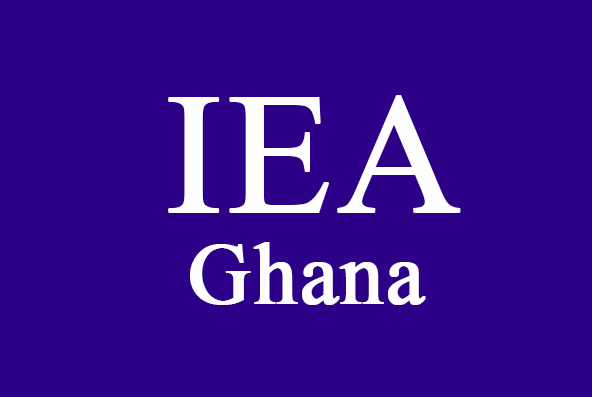 The Institute of Economic Affairs (IEA) has described the 2023 Budget as a make or break one”, saying if it fails to get it right, near-irreversible damage could be done to the economy.

According to the institute, the budget must not be business as usual.

It therefore wants a budget that will demonstrate consideration for a new fiscal policy paradigm capable of delivering sustained macroeconomic stability and growth as well as indicate an ambitious revenue mobilisation profile.

“It must break from the past and chart a new course to restore macroeconomic stability, while laying the foundation for long-term sustainable growth and poverty alleviation”, Dr. John Kwakye, Director of Research at the IEA revealed at a Pre-Budget conference.

It, therefore, wants the closure of the tax loopholes and the address of inefficiencies within the tax collection space.

Regarding the Electronic Transaction Levy, the IEA noted that the levy is not only a multiple tax but also a nuisance tax that has failed to live up to its expectation.

However, rather than scrap it completely, “we suggest reducing the rate from 1.50% to 0.50%. By doing so, it may prevent people from trying to evade the levy, and Government may in the end rake in more than under the current 1.50% rate”.

Dealing with expenditure rigidities and imbalances

For recurrent and capital expenditure, it pointed out that expenditure has been heavily skewed in favour of the former and against the latter. This, it explained, constitutes wrong prioritisation of expenditure and is inimical to growth.

On functional classification of expenditure, it stressed that it is useful to look at expenditure allocation on a functional basis in order to ascertain the importance attached to each sector of the economy.

The IEA also wants monetary policy to deliver low inflation and interest rates so as to create a stable macroeconomic environment supportive of growth.

Unfortunately, it noted that monetary policy has been less successful in delivering these outcomes.

This is because high inflation and interest rates have been the norm, with inimical effects on the economy.

The IEA expressed concern about the country’s exchange rate depreciation which it said has also been a major factor in recent inflation, “as it has been in past inflations as well, acting through import prices, while also disrupting business operations”.

The causes are two-fold underlying defective structure of the economy that sustains foreign exchange demand-supply gap, and imprudent monetary and fiscal policies that fuel aggregate demand. The solutions, which we dub “structural” and “financial,” must be targeted to the causes.

DISCLAIMER: The Views, Comments, Opinions, Contributions and Statements made by Readers and Contributors on this platform do not necessarily represent the views or policy of Multimedia Group Limited.
Tags:
2023 Budget
Exchange rate
Expenditure
IEA
Monetary Policy
Revenue