3 SHS graduates arrested for allegedly duping trader of over ¢26k 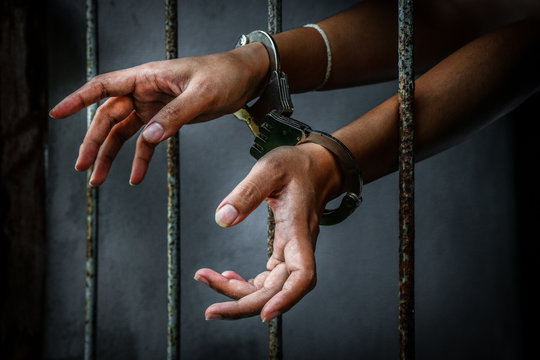 However, upon receiving the product, they generate and send a message purported to have been sent from the mobile money system of a network operator to the traders’ mobile number.

The message is to confirm the expected payment for the product.

Upon receiving the alert, victims failed to check their mobile money account balance but proceeded to hand over the product to the suspects only to find out later that they had been duped.

Narrating the incidents to Graphic Online, the Director of the Cyber Crime Unit of the Criminal Investigation Department (CID), ACP Dr Herbert Gustav Yankson, said the suspects were arrested after one of their victims, a mobile phone dealer, reported the incident.

He said one of the accused, Ampofo, contacted the trader who had displayed an iPhone and an Apple Watch Series 6 on an online trading platform.

Ampofo proposed that they meet at Lapaz-Papaye for payment of the items. When the trader arrived at the venue, he met Alhassan, Ampofo and Kesse in a wine unregistered Hyundai Elantra vehicle.

They then came out of the vehicle, and the trader handed over the iPhone and iWatch to Ampofo for inspection.

Ampofo then asked Alhassan to pay GH¢6,700 to the trader using a mobile money transfer.

Alhassan sent a message indicating GH¢6,700 had been sent to the trader’s mobile money account; however when the trader checked his balance, he found that no money had been transferred into his account.

Alhassan then showed the trader a message indicating that GH¢6,700 had been transferred from his account to the trader’s.

The three young men sat in the parked vehicle and drove off with the items during the discussion.

ACP Dr Yankson further indicated that police investigation led to the arrest of the three at Lapaz, and it was found that their modus operandi was to copy previous messages from mobile money transfers sent to them.

They edit such messages, then send them back to themselves and show the same to victims pretending that they had sent monies from their mobile money account to victims’ accounts.

Police Investigation showed that they had used the same method to successfully defraud others of more than GH¢20,000 in separate transactions.

ACP Yankson said it was also found that they rented the vehicles from auto companies for their fraudulent acts, making it difficult for their victims to trace them.

DISCLAIMER: The Views, Comments, Opinions, Contributions and Statements made by Readers and Contributors on this platform do not necessarily represent the views or policy of Multimedia Group Limited.
Tags:
ACP Dr Gustav Yankson
Arrested
Defraud
Ghana Police Service
SHS Graduate