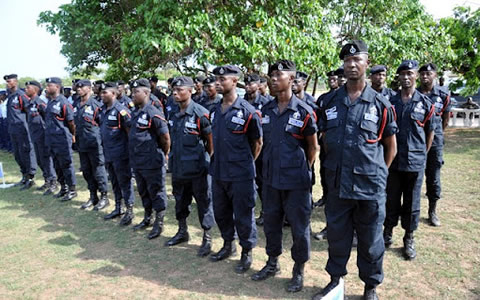 The police administration has announced the promotion of some 58 officers in deprived communities across the country.

According to the police press statement on Facebook, this promotion is a reward for the officers’ hard work and dedication to their duty.

The statement stated that the IGP, James Oppong–Boanuh believes all officers who work hard deserve to be awarded regardless of wherever they are serving from.

“Officers will not be left to rot in deprived areas. All officers will have to taste city and village life at one time or the other,” the statement added.

The promotion, it added, is also to motivate officers to accept postings to all parts of the country where their services are needed.

Read the full press statement below: