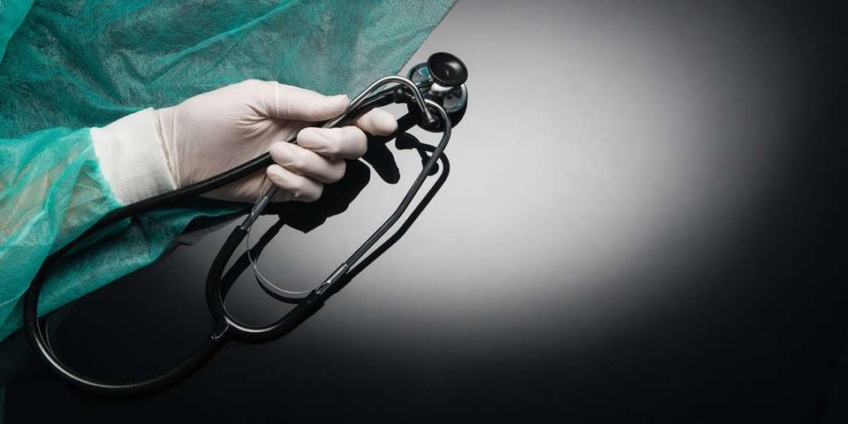 A senior lecturer in Nursing and Midwifery at the Kwame Nkrumah University of Science and Technology (KNUST) has revealed that more than half of practicing nurses in the country have intentions to migrate abroad in search of greener pastures.

This, Dr. Adwoa Bemah Boamah Mensah, explained is due to the poor remuneration as well as bad working conditions they are subjected to in the country.

“Immediately [recruited nurses] come in, the first thing they come to your office to do is to ask about the immigration process.

“There’s a study we have done which has revealed that 59.9% of nurses in active practice have immigration intentions and in fact are all waiting for the other countries’ Covid-19 guidelines to be released then they go,” she said.

JoyNews/AdomNews · 59.9% of nurses have intentions of leaving – Dr Adwoa Bemah

She made the comment during discussions on the phenomenon of healthcare workers leaving the country to seek greener pastures abroad on the Super Morning Show, Tuesday.

The conversation follows the release of a report from the House of Commons in the United Kingdom which indicate that there are 3,395 healthcare workers of Ghanaian descent working for the National Health Service (NHS) in the UK. This is against a total of 3,236 Ghanaians working in the country as of 2021, according to statistica.com.

These data indicate that there are more doctors of Ghanaian origin working in the UK than those currently working in Ghana.

Also, on the first episode of this conversation, the Super Morning Show, hosted Nana, one of the migrated healthcare workers who revealed that he had taken the decision after he observed the loopholes in the sector (in terms of poor remuneration), hence, wanted a better life.

“When I was working in Ghana, it always felt like I was shackled. You have the urge to work but sometimes there are no facilities to help you make the impact you want on your patients,” he said.

Other experts who contributed to the programme raised concerns over the disturbing trend and called for urgent measures to prevent the country from losing all the experts who can help build a robust health sector, to other countries.

They explained that the root cause of the nurses’ immigration is lack of job satisfaction and all-round pay [so] when the basic need of the worker is duly met then the person will not have any reason to leave.

“If the Government will be fair and be serious enough to sit back, and then nurses get the pay as due them, all other benefits they deserve, I believe we’ll have our workforce here and the country will be able to achieve its goal in healthcare delivery, as already said by the United Nations,” they contended.