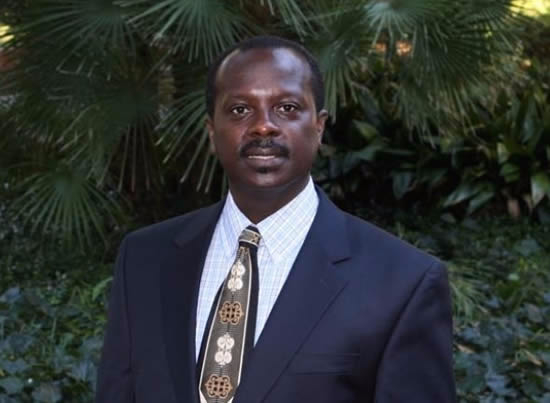 The rational is simple — they are established and funded by the public purse not private persons and it is essential that their names do not detract from their national character.

This is why Liberals have always derided the one party Parliament in 1961 for naming UST after Kwame Nkrumah. Of course, Kumasi College of Technology was not a full-fledged University at the time it was renamed. But so too was University College of Gold Coast, which was named University of Ghana rather than named after a personality.

In consequence, KNUST reverted to UST in 1966 following the overthrow of Nkrumah and remained so until it was renamed in 1998 as KNUST, which appears to have triggered the current renaming morass.

While some may make a case that occasionally a public university should be named after a personality, the case for renaming such universities is almost impossible to make.

But the Council has the power to name some of its facilities (e.g., buildings, roads, etc) and academic units (e.g., colleges and institutes) in honour of people or parties who have made substantial contributions to the University or to education in general.

When it comes to naming these facilities, University Councils should respect the naming decisions of their predecessors. Otherwise, they will plunge the university into a naming battle that will offend their benefactors, confuse the public and tarnish the brand.

In other words, no renaming of these facilities is permitted. To avoid confusion, every public university must have a policy on naming such facilities.

If renaming such facilities can have deleterious effect then it is very easy to see how renaming a university is completely unacceptable.

Of course, it goes without saying that because politicians are generally partisan and divisive, they are the worst people to name a public university after; if it must be done at all.

Liberals should stand on principle and reject any renaming agenda no matter who does it and no matter who benefits from the agenda.

Students, alumni, faculty and progressive university councils should resist any and all attempts to rename universities. Our degrees are stronger when the universities conferring them do not change their names with the political season.

Our universities are stronger when they are divorced from political influences and this starts with their names.