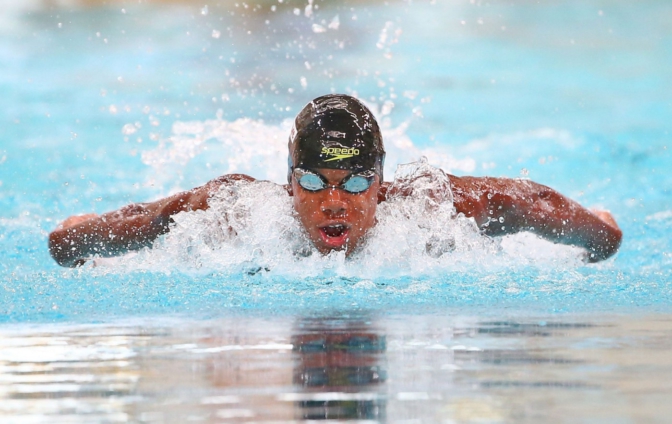 The 21-year-old won bronze after finishing third in the event with a time of with a time of 53.98s, which is 0.6 slower than his Olympics time in Tokyo.

Abeiku was surpassed by Algeria’s Syoud Jaouad and Guy Brooks of South Africa who had a time of 52.89 and 53.91s respectively.

The Olympian’s next action will be the 50m men’s Butterfly race which is scheduled for Wednesday at the Bukom International pool.

Ghana will hope to build on the bronze winning feat for more medals on day three of the event.