Abraham and Giroud open Serie A accounts as Roma and Milan win - MyJoyOnline.com 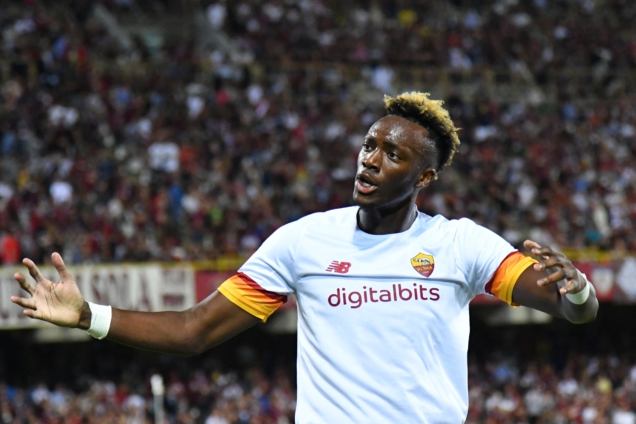 Tammy Abraham scored his first Serie A goal in Roma’s win at Salernitana as Olivier Giroud opened his AC Milan account with a double against Cagliari.

Abraham swept home a classy finish from just inside the area for Roma’s third against their newly promoted hosts.

The England striker was also involved in the second goal for Jose Mourinho’s side as Jordan Veretout struck, while Lorenzo Pellegrini scored twice.

The 34-year-old France forward, a team-mate of Abraham at Chelsea for the past two seasons, guided home a first-time finish from Brahim Diaz’s pass and netted from the spot after Kevin Strootman handled.

All five goals came in the first half at the San Siro, with Sandro Tonali curling home a sublime early free-kick to put the hosts ahead.

Roma and last season’s Serie A runners-up Milan, who last won the title in 2011, are among five sides to have begun the new campaign with two wins from two, alongside Lazio, Inter and Napoli.