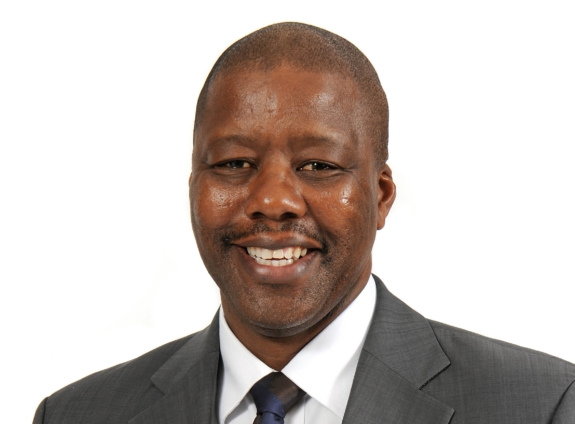 The Absa Group has announced the passing of its Executive Director and Deputy Group Chief Executive Peter Matlare on Sunday.

According to the Bank, he died from Covid-19-related complications.

Mr Matlare joined the Absa Group Limited board as an independent Non-Executive Director in 2011.

In August 2016, he was appointed Group Deputy CEO as well as Chief Executive responsible for Absa Regional Operations covering the Bank’s presence on the continent outside of South Africa.

“He played a key role in overseeing our regional operations and safely leading our banks through the major Separation from Barclays and rebrand to Absa,” Wendy Lucas-Bull, Absa Group Limited Chairman said.

Peter Matlare according to the Bank made a significant contribution to the Group, and with his passing, it said, “Absa has lost a dedicated leader, a visionary and an amazing human being.”

“More recently, Mr Matlare’s leadership was critical in ensuring that the separation from Barclays, a complex multi-year project which also included the largest single data and systems migration in Africa, was successful across Absa’s operations on the continent,” the Bank said.

“Peter was a seasoned corporate executive, a good leader, inspirational, and passionate about his work, always strongly invested in the success of our continent.

DISCLAIMER: The Views, Comments, Opinions, Contributions and Statements made by Readers and Contributors on this platform do not necessarily represent the views or policy of Multimedia Group Limited.
Tags:
Absa Group
Barclays Bank
Peter Matlare