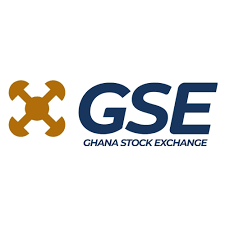 According to the GSE, the month of August 2022 witnessed a significant increase in market activity as volume, value, and the number of transactions all increased over the previous month.

The Composite Index and Financial Stock Index ended the month with a Year-To-Date returns of -10.05% and-3.34%, respectively. This reflected a marginal decline in the GSE equity market compared to the prior month.

Meanwhile, the Ghana Fixed Income Market (GFIM) ended the month with ¢15.71 billion in volume traded, a 13.09% rise from the ¢13.89 billion traded during the same period in the previous year.

GFIM also closed the month with a volume traded of 15.71 billion which was a13.09% increase from the 13.89 billion traded same period last year.

The total volume traded between January and August 2022 was 158.94 billion, which was12.87% larger than the 140.82 billion traded during the same time period in the previous year.