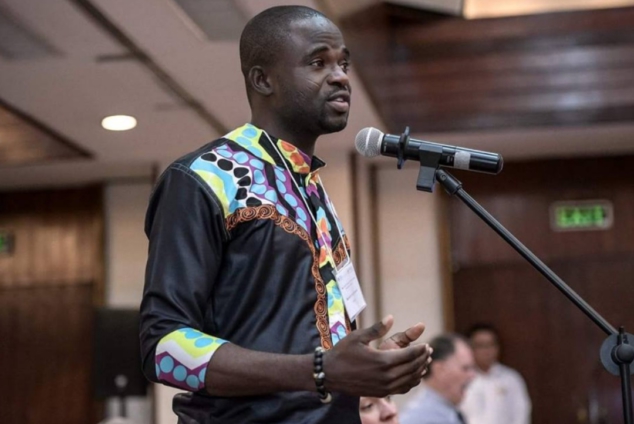 An investigative journalist, Manasseh Azure Awuni, has revealed the obstacles and laborious processes in accessing information using the Right to Information (RTI) Act.

He indicates that since 2020, he has made several applications for data, but he has not been granted the information he requested.

In an interview with JoyNews after the Information Minister charged the media to resort to the use of the RTI instead of speculations, Manasseh explained that there are setbacks when one seeks particular information.

“Quite a number of them do not [come], especially if the information is about to expose some contractual arrangements.

“I have personally also made applications, and the experience hasn’t been very good. In August 2020, I wrote to the Ministry of Health using the RTI Law for information on Covid-19 documentary. Unfortunately, as we speak, I have not gotten the information.

“I made a similar application to the Ministry of Local Government and Rural Development, and they gave me part of the information; I requested the rest in September 2020.

“As we speak in March 2022, I am yet to get this information, even though I made several follow-ups and the Minister is aware of this,” he said.

This comes after the sector Minister, Kojo Oppong Nkrumah, described as disappointing the sharp decline in the use of the Right to Information (RTI) Act to access public information.

Answering a question on the floor of Parliament, Tuesday, the Ofoase Ayirebi lawmaker dismissed suggestions that most applicants using the RTI Act to access public information are rejected.

He disclosed that only 10 applications have been received this year, which he says is in sharp contrast with the average number of 32 recorded quarterly since the passage of the Bill.

“To our colleagues in the media, we want to encourage a lot more use of the RTI Act and a lot less resort to speculation and hearsay. The RTI Act grounds you to, by law, get access to information for purposes of media work as well.

“For all the amount of money that has been spent, all the hours of executive and parliamentary times spent in legislating the RTI, it is a bit disappointing that even in subsequent years, these are the very few numbers of requests that have come through. I encourage various stakeholders to employ the Act to access information,” Mr Oppong Nkrumah said.

But Manasseh Awuni, who heads an investigative journalism project, the Fourth Estate, disagrees with the Minister’s claims.

He wants measures to be put in place to fast track the processes involved in acquiring information.

DISCLAIMER: The Views, Comments, Opinions, Contributions and Statements made by Readers and Contributors on this platform do not necessarily represent the views or policy of Multimedia Group Limited.
Tags:
Kojo Oppong Nkrumah
Manasseh Azure Awuni
RTI Act
The Fourth Estate