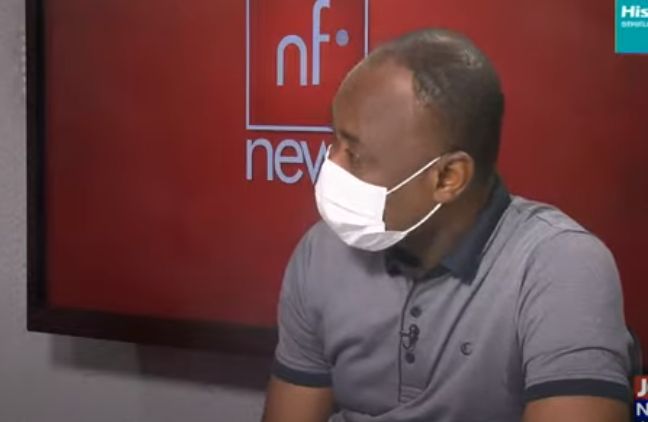 The Executive Director for Child Rights International, Bright Appiah has stated that the ruling by an Accra High Court for Achimota School to admit the two Rastafarian students, does not undermine school rules and regulations.

For me, it is something that we have to drum home so that students will not take it for granted. Because the basis of the judgement from my perspective is even based on the school rules and regulations, and what Her Ladyship wanted the authorities to do is to prove to her that there is a compelling reason why these children should not enjoy those rights,” Mr Appiah said.

He made this statement during discussions on Joy News’ NewsFile, Saturday, June 5.

Mr Appiah was not happy that the Attorney General challenged the capacity of the two students, Tyrone Marhguy and Oheneba Nkrabea, to sue Achimota School because they were not yet students. “Attorney General raising issues against a child in court, raises questions about the State’s preparedness in defending the rights of children.

Matters that bother on children, the best interest of the child must be paramount, so when the Attorney General goes to court and raises issues of capacity against a child whose interest the State must protect, it raises a whole lot of questions as to whether even the State is prepared to defend the rights of children in matters like this,” Mr Appiah said.

However, an Accra High Court has ordered Achimota School to admit the two Rastafarian students it denied enrollment.

The Governing Board of the Achimota School subsequently announced its decision to appeal the ruling by the Human Right Division of the Accra High Court, ordering it to admit the two Rastafarian students. However, upon intervention by the Attorney General, the two students have been admitted. They participated in end of semester examinations on Friday, June 4.

DISCLAIMER: The Views, Comments, Opinions, Contributions and Statements made by Readers and Contributors on this platform do not necessarily represent the views or policy of Multimedia Group Limited.
Tags:
Accra High Court
Achimota School
Bright Appiah
Rastafarian students