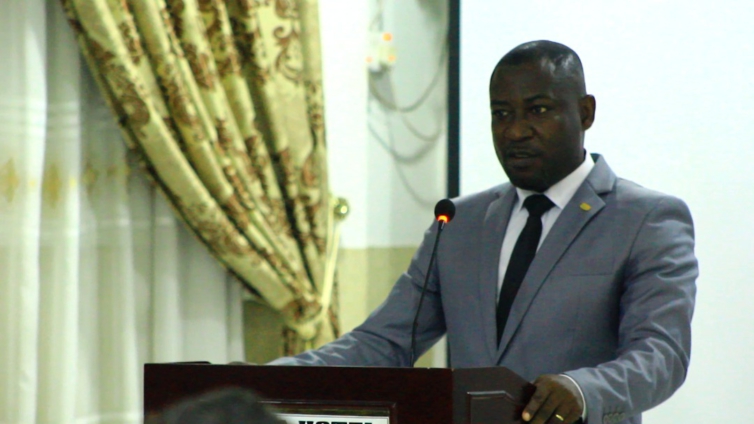 At the Mole XXXIII WASH Conference in Cape Coast, the Chairman of the Coalition of NGOs in Water and Sanitation (CONIWAS) reminded participants and stakeholders to resolve to act on the pressing issues confronting Ghana’s water and sanitation sector.

According to Yaw Attah Arhin, there are serious concerns that require immediate response, including the wanton polluting of water bodies with reckless abandon caused by ‘galamsey’, the sand-winning, and other illicit activities.

Mr. Arhin made a plea to the Community Water and Sanitation Agency (CWSA) for help in order for its continuing changes to be successful, citing among other difficulties the lack of access to safe drinking water in households, schools, healthcare facilities, and other public areas.

The CONIWAS Chairman further urged that deliberate actions be taken to address the growing inequity.

Mr. Arhin stated that it is unacceptable that in the 21st century, 74.7% of families in Ghana lack access to improved toilet facilities that are not shared. He decried the poor access to toilets in households, schools, healthcare facilities, and other public areas.

He found it equally concerning that 17.7% of Ghanaians continue to openly defecate.

The CONIWAS Chairman applauded the government for working with the business sector to gradually realise the President’s goal of a clean, healthy, and wealthy Ghana in the field of solid waste management.

The theme for this year’s Mole XXXIII WASH Conference is Ghana’s Commitment to Water, Sanitation and Hygiene (WASH): ‘Connecting Systems to Bridge the Service Delivery Gaps’ to reflect the complex mix of interventions and the systems required to deliver sustainable WASH services to the good people of Ghana, particularly the poor and vulnerable.

The organizers say, “Mole XXXIII WASH Conference is not the time for LAMENTATIONS. It is rather the time for SOLUTIONS.”

DISCLAIMER: The Views, Comments, Opinions, Contributions and Statements made by Readers and Contributors on this platform do not necessarily represent the views or policy of Multimedia Group Limited.
Tags:
CONIWAS
sanitation sector
Water