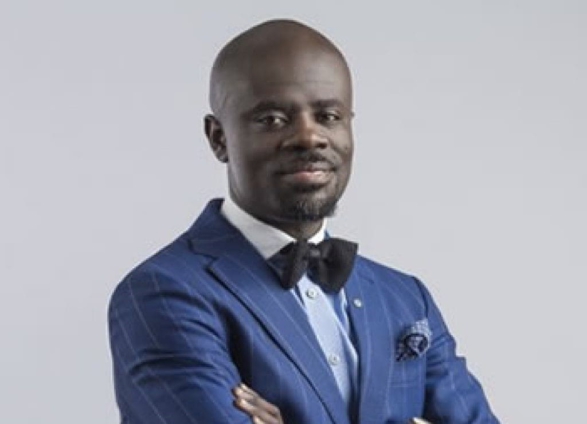 Lawyer and Dean of the Law School, University of Professional Studies (UPSA) has bemoaned the lack of commitment of the various governance actors to the principles that informed the adoption of the 1992 Constitution.

“The biggest challenge the 1992 Constitution has had is that its actors have not been honest to the principles that informed the adoption of provisions,” he said.

“If actors (in terms of people who are put in charge of the Constitution) are to be honest to the principles that were contained in the Constitution, the Constitution should ordinarily be fine but unfortunately both parties (NPP, NDC) have been in power for the period [since the recommendation was made] it doesn’t appear as if there’s much appetite for constitutional reform,” Prof Abotsi added.

Speaking on the Super Morning Show on Monday, August 30, 2021, Professor Kofi Abotsi said this has largely contributed to shortfalls in the implementation of provisions in the Constitution.

He was speaking on “How Ghana would have been if the state implemented the white paper of the Constitution Review Commission of 2012.”

During the show, the Professor stated that the effectiveness of the Constitution is dependent on some factors, including actor commitment, which is missing in the country’s current disposition.

“By actor commitment, I mean the people who are put in charge of the Constitution and their commitment to stay true to the fundamental principles of Constitutionalism.”

“Its framers obviously gave too much credit to the fidelity of actors to be honest to the Constitutional principles. Therefore, core provisions were crafted in a way as to reflect that good fate.”

Also, “the Constitution itself reflected the documents that were negotiated out of military regime and therefore the desire of the country to move from a situation they considered as unacceptable.”

The Lawyer concluded that if recommendations in the white paper presented by the Constitutional Review Committee were implemented, “we would have achieved a much better regime.”