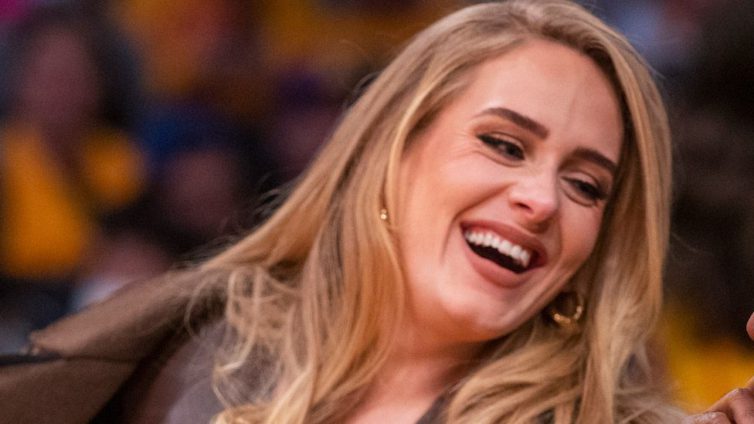 Adele has gone back to number one in the UK with the biggest chart figures for almost five years.

Her new single Easy On Me had a record 24 million streams in the UK in its first week as well as 23,500 downloads.

Using the Official Charts Company’s formula, that is equivalent to 217,300 sales – the highest since Ed Sheeran’s Shape of You in January 2017.

Easy On Me is the first track from the singer’s hotly-anticipated fourth album 30, which will be released next month.

The pop superstar recently told Vogue magazine that the album was recorded to help her eight-year-old son understand why she and his father got divorced.

Explaining the lyrics of the first single, in which she sings “Go easy on me…”, Adele said: “It’s not like anyone’s having a go at me, but it’s like, I left the marriage. Be kind to me as well.

“It was the first song I wrote for the album and then I didn’t write anything else for six months after because I was like, ‘OK, well, I’ve said it all.”

The song is her third UK number one, following Someone Like You in 2011 and Hello in 2016.

In the album chart, Coldplay’s Music of the Spheres became the fastest-selling record of the year so far, with 101,000 chart sales.

It is Coldplay’s ninth UK number one album in a row. Meanwhile My Universe, their collaboration with South Korean boy band BTS has jumped 10 places to number five in the singles rundown.

Coldplay recently told the BBC their next tour will partly be powered by a dancefloor that generates electricity when fans jump up and down, and pedal power at the venues.

Tags:
Adele
Easy On Me