Adorye’s statement is a mockery; we must condemn it – Farouk Aliu Mahama 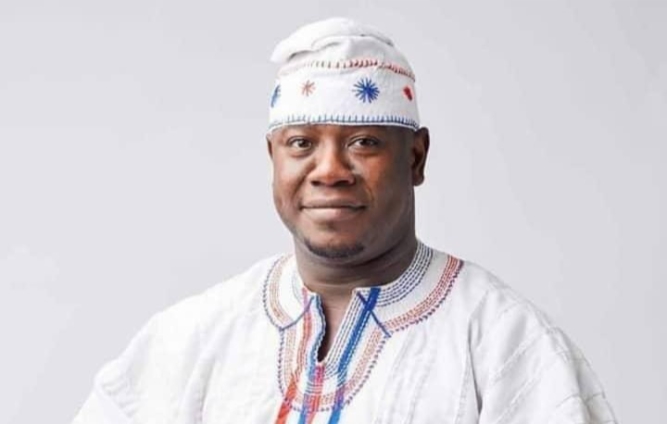 The Yendi MP says the statement by Hopeson Adorye, a member of the communication team of the New Patriotic Party (NPP), that “Northerners and Muslims are only fit for running mate positions” is a mockery of the party’s founding ideals.

Farouk Aliu Mahama said the party’s founding ideals is to build a political grouping of national character that lends the liberty of inclusion at its pinnacle despite the circumstances of your birth, creed, religious suasion or origin.

He said the Busia-Dombo tradition has thrived on that tenets, endured all the political hostilities and persecutions in the pre and post-independent era and has transmogrified to where it is now.

“It is in the NPP that the son of a ‘koko’ seller in the far hinterland of Yendi can rise to be the running mate of his party and vice president of his country. That doctrine is what makes our tradition enduring”.

Farouk Aliu Mahama added, “the least we can do as Latter-Day adherents is to hold sky-high such ideals and guard them jealously. It is a sectional thought to suggest that the Dombos of our trinity are comfortable and fit for perpetual Running Mate in our tradition.”

“That prognosis is defeatist, retrogressive and squanders our gains over the years to disburse our political ecosystem of such impression. That’s not the promise our founders toiled for.”

He said in 1996, after the Great Alliance of the NPP and PCP failed to secure electoral victory with John Agyekum Kufour and running mate Kow Nkensen Arkah.

He said the NPP succeeded with Kufour/Aliu Mahama’s ticket and has since been a permanent feature of the party and political opponents.

“Perhaps, it would have been fair for him to suggest we implore the Northern-Southern configuration too. However, it is the time to eradicate the perception, not entrench it,” he said.

The Yendi MP said it was absolutely out of place to say that some groupings were good to play second fiddle.

He added that such a view withers the growth of inclusion in our party and must be discouraged, more so, to be shepherded by people considered as leaders on their own accord.

“Beyond the trinity argument, what should occupy our minds is the capacity, the mass appeal, the political flair, capability and wherewithal to lead us to accomplish the task of annexing a third consecutive term”.