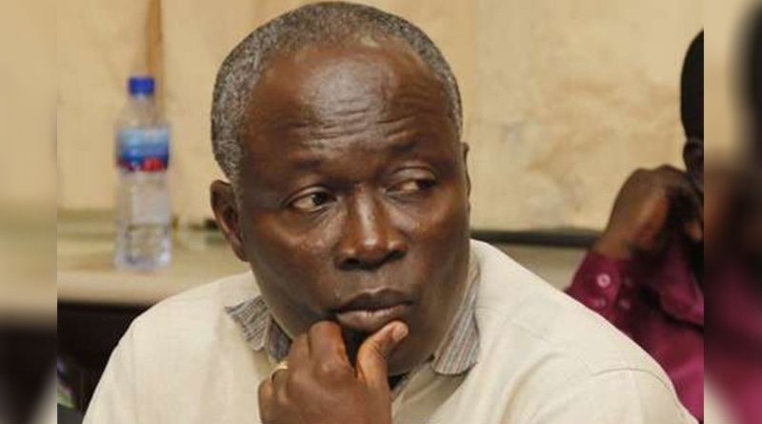 Former Minister for Youth and Sports, Edwin Nii Lante Vanderpuye believes the rapid increase of betting companies in Ghana has had a negative impact on the integrity of the local game.

The Ghana Premier League has been struck with match-fixing allegations in the last few years. The recent one ended in heavy punishments for AshantiGold and Inter Allies following a match-fixing scandal last season.

Speaking in Parliament on Wednesday, May 25, Nii Lante Vanderpuye reiterated the numerous betting companies available in the country have contributed to the negative impact of football in Ghana.

“Effects of betting on our game is not something that we can just talk about and let go. In fact, it defeats the principle of fair play as instituted by the whole world or especially football,” he said.

“The advent of betting companies into our with the demise of our own Ghana football doctrine spell the beginning of the integrity of the game. These betting companies are coming with the disguise of supporting our clubs with their so-called financing but they’re only making money out of our football and making our game very dirty.

“What happened in that match between AshantiGold and Inter Allies is not out of the ordinary. It’s happened in so many instances, it’s just the case that this particular one [got the attention].

“It’s affecting our game and today it’s gotten to the level whereby these people because they use systems that are able to put data together, before the commencement of the match, they know the number of people who have put a bet on a part club.

“So they have agents at the stadium, influence clubs, match officials and individual players to take the result around so that they [the betting companies] will make more money and turn round and give some to the clubs as sponsorship. It is very important we take a look at it because this could lead even to influencing the result of our national team matches.”