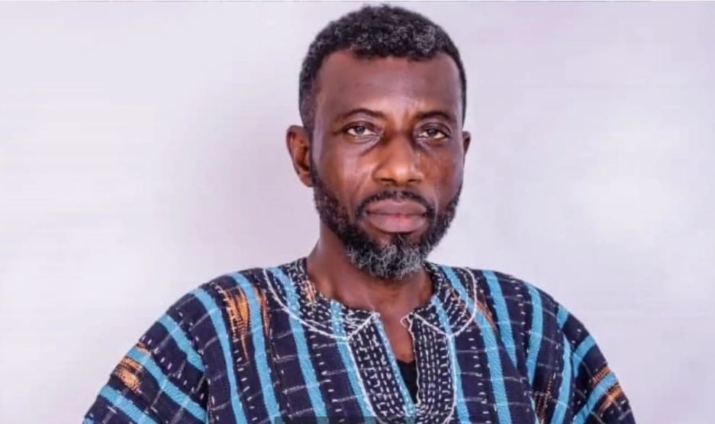 The Constituency Secretary for the New Patriotic Party in Dome- Kwabenya has criticised the MP, Sarah Adwoa Safo for her continued absence from Parliament.

Mr Francis Ansah Larbi said Ms. Safo’s failure to appear before the Privileges Committee to explain why he absented himself from 5 sittings last year has affected not just her image, but that of the party as well.

Speaking on Joy FM’s Top Story on Friday, he stated that based on current reports, Adwoa Safo is not prepared to continue serving her constituents in spite of the trust and confidence that has been reposed in her.

He went on to say that for this reason “if they have to declare the seat vacant, so be it. Till we get a serious person who will take the people seriously.”

“Adwoa Safo has not been fair to her constituents and to herself,” he said.

He noted that the Dome-Kwabenya Constituency remains the stronghold of the party therefore “we wouldn’t let one person bring the party down.”

“She is not the first MP of the Constituency, we have had candidates who have held on to the seat for a number of terms before she came in so if you are not going to act or do things to the expectation of the people so that when you are away, we continue with the seat .. anytime the Constituency comes into the news it is for the bad reason, it is not pleasing at all,” he stressed.

His comments are in connection to the Chairman of the Privileges Committee, Joseph Osei-Owusu stating that the Dome-Kwabenya Constituency seat is vacant.

Joseph Osei-Owusu, who spoke exclusively to JoyNews claimed the Clerk must write to the Electoral Commission (EC) to declare Adwoa Safo’s seat vacant after which a bye-election would be held.

Mr Joseph Osei-Owusu, on Friday, reiterated that it is a constitutional imperative for the seat of the Dome-Kwabenya MP, Sarah Adwoa Safo, to be declared vacant once she failed to appear before the Committee.

Speaking exclusively to JoyNews, the Bekwai MP explained that the vacancy is automatic once the MP – despite several opportunities afforded her – failed to appear before the Committee to explain why she was absent for more than 15 consecutive sittings.

But the Member of the Privileges Committee, Alhassan Bashir Alhassan Fuseini has refuted claims that the seat of the Dome-Kwabenya MP, Adwoa Safo is vacant.

Addressing the media in Parliament on Thursday, the Sagnarigu MP said that the assertion is an ‘absolute pathological lie.’

According to Mr. Fuseini, there is no report from the Privileges Committee. He explained that as a member of the Committee if there was a report on their deliberations he would be privy to it.

“Take it from me that the authentic story of the Privileges Committee as we speak now is that there is no report on the three members that Mr. Speaker referred to us,” he said.

Alhaji A.B.A Fuseini insisted that the Committee cannot decide the fate of Adwoa Safo since they had not been able to hear from her.