AFCON: Rajevac unlikely to name any replacements should Kudus and Afena-Gyan miss out - MyJoyOnline.com

AFCON: Rajevac unlikely to name any replacements should Kudus and Afena-Gyan miss out 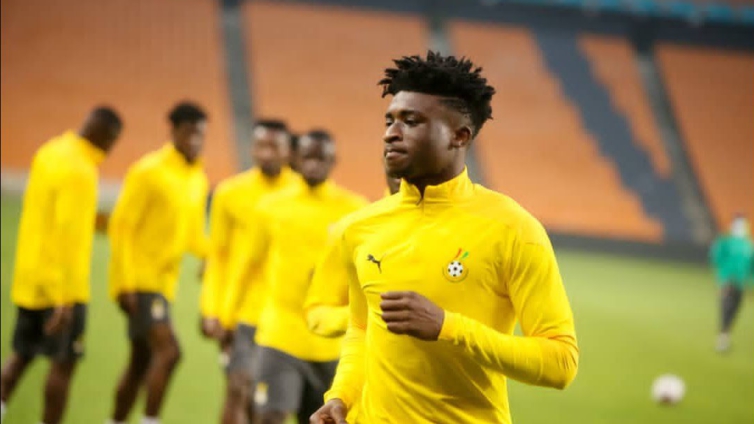 Milovan Rajevac will not bring in new names into the Black Stars team should both Mohammed Kudus and Felix Afena-Gyan not make the squad for the Africa Cup of Nations, Joy Sports understands.

The Black Stars head coach, earlier this month named his provisional 30-man squad for next month’s tournament as they start their preparations for the AFCON.

Rajevac’s provisional squad included Kudus, who is currently on the treatment table having come off in Ghana’s final group game for the 2022 World Cup qualifier against South Africa last month.

The versatile midfielder was initially ruled out for the rest of the year by Ajax head coach, Erik ten Hag following his return to the Netherlands after the game.

AS Roma’s Afena-Gyan was also included in the squad, having turned down a call-up prior to the games in the last international break.

Following the squad announcement, Ajax has already said it is unlikely Kudus will be able to join the national team as he is yet to recover from his injury.

Afena-Gyan is also reported to be keen on staying at his club to continue his development under Jose Mourinho, who has given the youngster continuous opportunities since his debut back in October.

Considering the widespread reports from the camps of both players, Joy Sports understands Kudus or Afena-Gyan fail to turn up for the final preparations, Rajevac will not name a replacement in the squad as he is said to be happy with the options at his disposal.

The tournament will kick off in Cameroon on January 9, 2022, with the final being played on February 6.