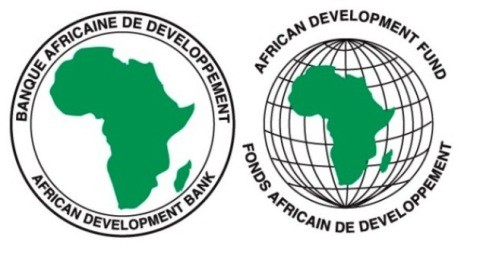 The African Development Bank has approved a grant of $1 million to boost a children’s food and nutrition security program in Bié province in Angola.

The resources are from a special relief fund to the government of Angola, in response to a prevailing drought that has caused severe malnutrition. The grant was approved on 23 September.

During the third quarter of 2018, the food security unit under Angola’s Ministry of Agriculture and Forests collaborated with World Vision and the UN’s Food and Agriculture Organisation to conduct a food and nutrition security household assessment in the provinces of Cunene, Huila, Namibe, Benguela, and Bié.

Bié is the province with the highest prevalence of chronic malnutrition at 51%, which is far above the national average of 38%, according to the multiple indicators and health survey 2015-2016.

For Bié province, the assessment team interviewed 360 households and screened approximately 600 children between 6 months and 4 years old. The assessment found that the food and nutrition insecurity situation was critical according to WHO standards, as acute malnutrition was estimated above 15%.

The Bank’s intervention will complement a separate therapeutic and supplemental feeding program for vulnerable households with children between 6 months and 4 years old, in the drought-stricken municipalities of Cuito and Nharea in Bié province.