Africa to harness the full potential of cashew processing 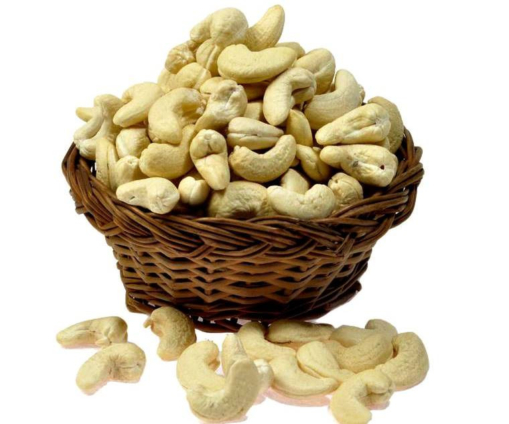 Africa can only harness the full potential of its cashew processing industry if the necessary policies and structures are put in place to process raw cashew nuts produced locally on the continent.

This is according to the Deputy Executive Director of the Competitive Cashew Initiative (GIZ/ComCashew), Mary Adzanyo, speaking during the cashew Master Training Programme (MTP) edition 10 session 3 held in Sunyani.

The MTP was under a partnership between ComCashew and African Cashew Alliance (ACA), with support from Ministry of Food and Agriculture ­(MoFA) and the Cocoa Research Institute Ghana (CRIG).

Ms. Adzanyo stated that although Africa produces about 56% of the total cashew production in the world, it managed to processes less than 10%.

“For years, efforts have been made to increase the processing base, as a result increasing processing by over 500% in the past ten years.

That notwithstanding, the volumes are still too small per the global consumption growth rate,” she said.

The Deputy Executive Director-ComCashew explained that the cashew processing industry has a huge potential that can add significant value to African economies through the creation of more jobs and wealth as well as expand the domestic processing of raw cashew nuts.

She said “an increase in local cashew processing could among other things create at least an additional 200,000 incremental jobs for local communities and push the industry’s value up to over US$3.3 billion in future.

Ms. Adzanyo underscored the need for concerted efforts to help transform the cashew industry since challenges such as lack of appropriate policies hinders the industry’s expected grow.

She noted that worldwide consumption of cashew has in the past decade grown from 7 to 10% annually, with the leading consumers being India, USA and the European Union.

The high demand, she stressed, provides Africa with a huge opportunity for the production and processing of cashew and its by-products.

“Retailers are continually looking for kernels from Africa, due to the advantage of less carbon emissions and environmental sustainability.

The sector requires enormous transformation to increase the domestic processing in particular,” she said, thereby entreating African cashew producing countries to come together in order to change the narrative.

As part of the week-long programme designed to help increase the theoretical knowledge and practical skills of African cashew experts along the value chain and further promote competitiveness of the African cashew sector, an exhibition was held for Ghanaian entrepreneurs producing cashew apple and nut products.

An exhibitor, George Nkrumah Sarpong, said in an interview that COVID-19 pandemic has compelled his processing company to cut down its workforce and shelve a business plan for rolling out full automation by 2020.

He was however optimistic that with continuous recovery of the economy from the challenges of COVID-19, the business will be resurrected.