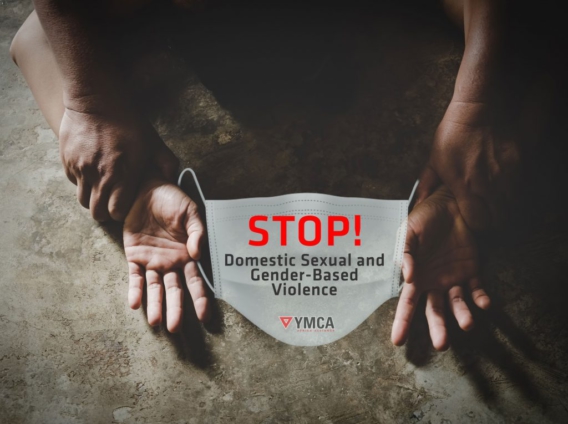 Women and girls in Africa are at greater risk of being killed by their intimate partners or other family members, more than anywhere else in the world, the UN says.

It says the continent has the highest level of violence against women, relative to its size of female population.

In 2021, around 45,000 women and girls worldwide were killed by intimate partners or other family members.

Broken down, this means that more than five women or girls are killed every hour by someone in their own family.

The report released jointly by the UN Office on Drugs and Crime (UNODC) and UN Women, says that even as the numbers are shocking, the true scale of femicide may be much higher.

By absolute numbers, Africa had the second-highest cases of female intimate partner/family-related killings, at 17,200, with Asia leading at 17,800. The Americas had 7,500 cases and 2,500 in Europe.

“Data on gender-related killings committed in the public sphere are particularly scarce, making it difficult to inform prevention policies for these types of killings,” it says.

The UN is calling for the strengthening of protection mechanisms for women human rights defenders and women’s rights activists.

“I call upon governments and partners across the world to increase long-term funding and support to women’s rights organisations,” UN Women executive director Sima Bahous said.

The UN report comes as the global commemoration of 16 days of activism against gender-based violence begins on Friday.

DISCLAIMER: The Views, Comments, Opinions, Contributions and Statements made by Readers and Contributors on this platform do not necessarily represent the views or policy of Multimedia Group Limited.
Tags:
Africa
Gender-Based Violence