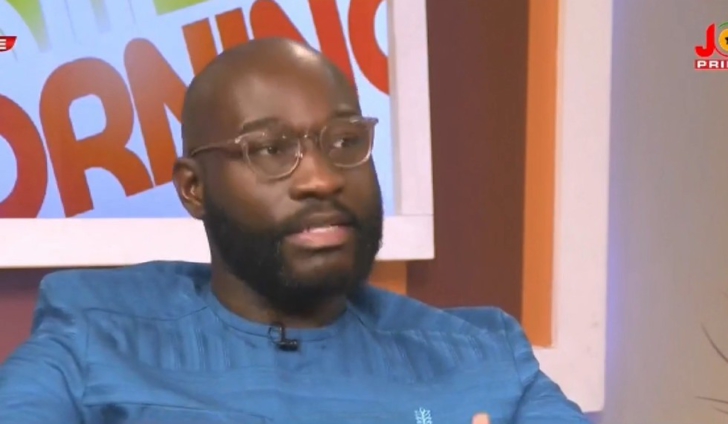 Organisers of one of Ghana’s biggest art and music festival, Afrochella, have threatened to sue the sensational drill artistes, Asakaa Boys, for allegedly peddling falsehood against their brand.

According to one of the co-founders, Ken Agyapong Jnr, the claims by the Kumerican boys that they were not paid for their performance at the 2020 Afrochella Block Party is untrue.

In an interview on Prime Morning on JoyPrime, on Thursday, he provided receipts of payment explaining that the money was given to the artistes’ management.

“If you didn’t get paid, you have the right to say it, but you got paid. It would help if you talked to the management. You just want to embarrass us, and all the blogs are picking it up. Everybody is writing stories saying, ‘Afrochella don’t pay artistes, but they want to go on lavish vacations,” Mr Agyapong said.

He added that, among other things, Afrochella helped the Asakaa Boys get their passports to the US and also secured them a feature on popular online publication, Teen Vogue.

When asked if their next line of action would include a suit, he said, “yes, we have to.”

This comes after Jay Bahd, a group member, fumed about what he described as outright neglect by the organisers of the concert during the 2021 programme.

Afrochella organised a Block Party to replace the actual concert amid the Covid-19 pandemic in 2020. Jay Bahd revealed that they were invited to perform for free during a discussion on Twitter Spaces.

However, considering the drastic effects the raging pandemic had on the entertainment industry at the time, the group decided to accept the offer with the hopes of getting another call-up in the next year when the organisers are financially fit.

A year down the line, that invitation never came, a situation which has left members of the group, including Reggie, betrayed.

Meanwhile, when asked if they had signed contracts, Mr Agyapong told Jay Foley, host of the show, that although they append their signatures to documents for every Afrochella, they did not have such a contract for the Block Party.

But, he said that because the team is cautious about the payment of artistes, their talent manager is also a witness to the negotiations they had with the Asakaa Boys.

Also, Mr Agyapong revealed that even in 2021 manager of the boys, Rocky Boateng, had petitioned the Afrochella team to give the artistes some minutes to perform for free.

However, they denied the request explaining that they had reached their budget limit.

They also did not want to have artistes perform without remuneration considering the reputation and name they have built for the brand in the past years, he added.

DISCLAIMER: The Views, Comments, Opinions, Contributions and Statements made by Readers and Contributors on this platform do not necessarily represent the views or policy of Multimedia Group Limited.
Tags:
Afrochella
Asaaka Boys
Ken Agyapong Jnr