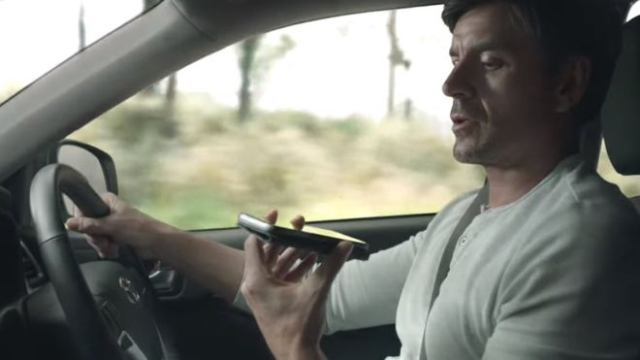 Artificial intelligence (AI) cameras capable of detecting drivers who are using their mobiles illegally have been activated in Australia.

The cameras were launched by New South Wales (NSW) Transport on 1 December.

Drivers spotted by the AI during its first three months of use will receive a warning letter but after that, they could face a fine.

A trial of the tool in the first half of 2019 successfully detected 100,000 drivers using a mobile illegally.

“Some people have not got the message about using their phones legally and safely,” said Andrew Constance, Minister for roads.

“If they think they can continue to put the safety of themselves, their passengers and the community at risk without consequence they are in for a rude shock.” 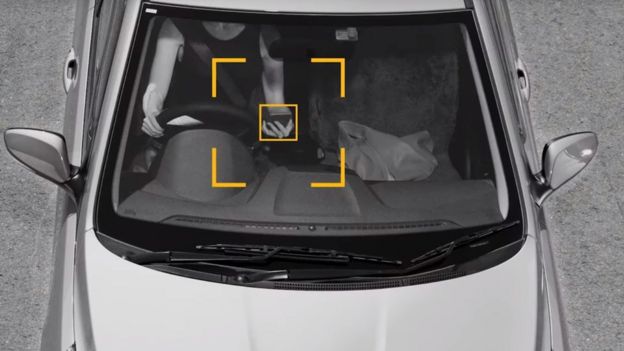 The AI has been designed to work in all weather conditions, NSW Transport says

The detection network will be expanded to 45 AI-equipped cameras by 2023, according to NSW Transport.

The authority said it believed the detection system was a world first.

It uses high-definition cameras to take photos of the front-row cabin space of vehicles, in “all weather conditions”.

“Images that the automated system considers likely to contain a driver illegally using a mobile phone are verified by authorised personnel,” NSW said on a web page about the cameras.

Following the three-month warning period, drivers caught by the cameras will receive penalty points and a A$344 (£180) fine, or a A$457 fine in a school zone.

In the UK, Thames Valley and Hampshire police launched a system earlier this year that can detect mobile phone signals coming from road vehicles.

However, it cannot tell whether drivers or passengers are using the phones and so is not being used as an enforcement tool.