Ajax want to qualify from the group stage – Mohammed Kudus 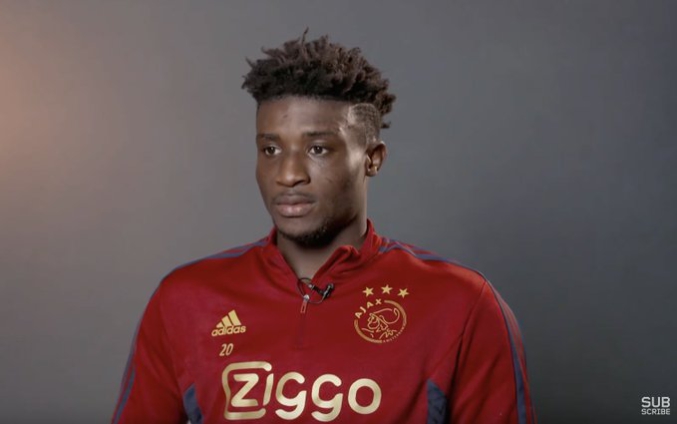 Ajax midfielder, Mohammed Kudus, says the target for his side is to make it past the group stage of the UEFA Champions League this season.

Ajax started the 2022/23 season well, beating Rangers with a 3-0 scoreline in their opening game before losing to Liverpool in the second game.

The Eredivisie side current sits second in the group with three points, three behind Napoli who are top of the group after wins in their opening two games.

But Kudus, who has scored in both games so far in the competition believes despite a good start, Ajax need to do more and qualify from Group A.

With two goals in two games, the 22-year-old will look to continue that run when Ajax play host to Napoli in Tuesday’s fixture.

According to him, the Champions League is one of two competitions that every kid dreams to be involved in.

“Champions League and World Cup I think are the two biggest competitions we all dreamed about playing so it’s a dream come true but also having an impact and then trying to help the team,” he added.

“I had a good start but I have more to show as well.”

DISCLAIMER: The Views, Comments, Opinions, Contributions and Statements made by Readers and Contributors on this platform do not necessarily represent the views or policy of Multimedia Group Limited.
Tags:
Ajax
Champions League
Mohammed Kudus