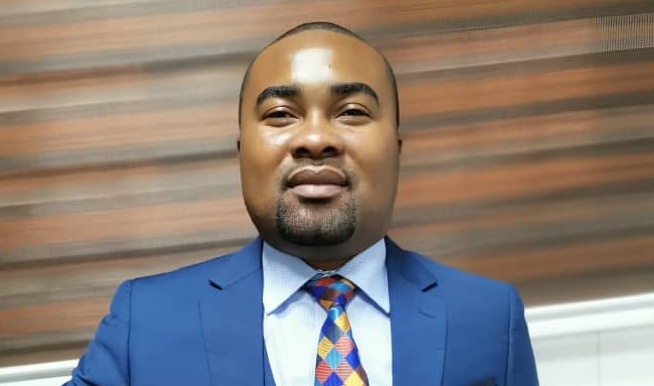 A Public Relations practitioner has described the Agyapa Royalties deal is one of the excellent deals with the greatest potential for advancing the country’s socio-economic and infrastructural development needs.

Razak Kojo Opoku said the Agyapa Royalties deal has been created by the Akufo-Addo’s government with good and genuine intentions to leverage the minerals royalties for the overall benefit of the country.

In an interview, he said the decision of the government to list the Agyapa Royalties on the stock market was aimed at raising revenue for national development and not for personal benefit of any families members of Akufo-Addo as alleged by members of the National Democratic Congress and some Civil Society Organisations (CSOs).

He said some issues were raised by the Minority in Parliament and CSOs against the Agyapa Royalties deal and government through the Ministry of Finance engaged the CSOs to listen to their views in order to better shape the deal.

“Also, in accordance with the advice of the then Special Prosecutor, the government referred the Agyapa Royalties deal to Parliament for proper scrutiny, value for money audit, transparency and accountability.  Unfortunately, the 7th Parliament could not deal with the Agyapa issues before the dissolution on the 6th January 2021.”

Mr Opoku said it was imperative and appropriate that government resubmit the Agyapa Royalties deal to the 8th Parliament for deliberations, public scrutiny and considerations.

“It is also very important to state that Databank has withdrawn their services as a partner and transaction advisor in the Agyapa deal largely due to the several unjustifiable attacks on it, the Finance Minister-designate, Ken Ofori-Atta and family members of President Akufo-Addo by members of NDC and other CSOs,” he said.

He said president Akufo-Addo must be commended for such a laudable and bold decision which will help the country to achieve, national consensus building for the deal, clear all doubts and achieve maximum transparency.

The PR practitioner believes the move for the new deal will be satisfactory to all Ghanaians and cure the propaganda spearheaded by the institutions against the deal.

“It is also to secure a better deal for the collective benefits of all Ghanaians, build public confidence in the deal, ensure further scrutiny and probity of the deal and enact proper nationalistic laws to regulate the deal,” he said.

He added, “The Agyapa Royalties deal is an excellent deal with the greatest potential of changing the fortunes of the socio-economic architecture of Ghana, and it is very essential that all of us support the deal”.

DISCLAIMER: The Views, Comments, Opinions, Contributions and Statements made by Readers and Contributors on this platform do not necessarily represent the views or policy of Multimedia Group Limited.
Tags:
Agyapa Mineral Agreement
Razak Kojo Opoku