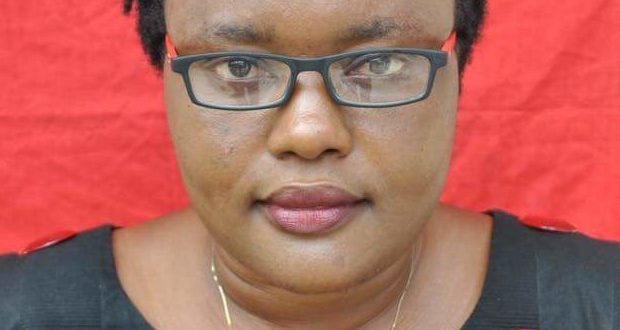 President Akufo-Addo has been petitioned to disregard the results of Ada East District Assembly elections marred by allegations of rigging and intimidation tactics.

The petitioners say the police looked on while the ballot box was snatched into a police van without the authorisation of the Presiding member who was also assaulted when he protested.

The Assembly members pointed out that democracy was defiled within 45 minutes as the lights in the voting hall went off. The ballot box was grabbed and sent inside a police van where they alleged it was tampered with.

During the time the box was kept in the van, there was no Presiding member present or agents or assembly members.

The 17 Assembly members say the unsigned declaration form which gave the nominee 27 votes against nine cannot be accurate.

This is because all 17 voted against Sarah Pobee, they said. The petitioners say the results is therefore fraudulent, condemnable and unacceptable.

They want the Council of State and the President not to recognise the nominee as validly securing two-thirds majority she desperately needed.

Pobee had tried twice to garner the stipulated two-thirds support and had only one more lifeline vote to confirm her nomination by the president. If she failed, the president would have no choice than to nominate a different representative to the District Assembly.

The Assembly members insist, the vote process was subverted and have expressed willingness to take "concrete steps" to ensure that the voting process is reversed.

Deputy Greater Accra Regional Minister, Elizabeth Sackey, has been indicted in the petition for working in concert with forces that destablised the vote.

Tension at Ada dates back to May 2017 after the president's nominee for District Chief Executive Sarah Pobee lost the first vote when 23 rejected her nomination as against 13.

The loss led to the sacking of government appointees in the District Assembly in a letter signed by the Greater Accra Regional minister Ishmael Ashitey.

There is the view that they worked to frustrate the nominee from securing victory.

In the second vote however, Pobee who owns a flourishing Supermarket at Ada still could not secure 2/3 majority after she polled 19 out of a total of 36 votes.

The results of her last chance last Friday is now the subject of a petition. But it has not stopped the Greater Accra Regional Minister from swearing her in.