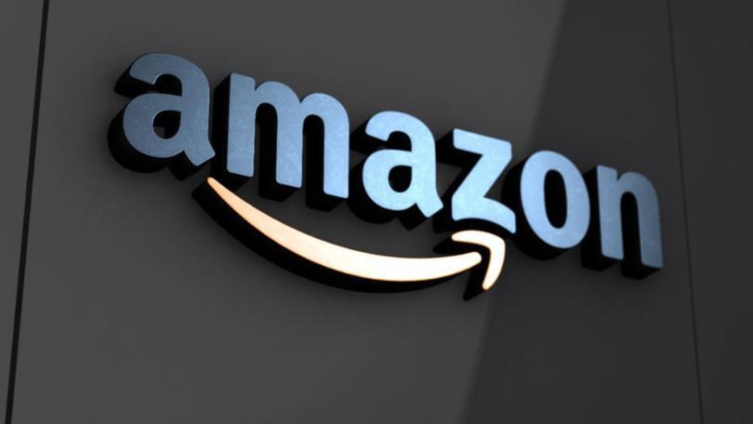 Amazon has been accused of price gouging on essential items like toilet paper and antibacterial soap in a report by consumer rights group Public Citizen.

The report analyzed over a dozen products, including those sold by third-party sellers and items listed as “sold by Amazon.”

It found that between the months of May and August, prices on some items more than quadrupled in price, seemingly breaking Amazon’s own Fair Pricing Policy.

Responding to the report, Amazon said that there was “no place for price gouging” on its service, including on products it sells directly. “Our systems are designed to offers customers the best available online price and if we see an error, we work quickly to fix it,” a spokesperson said.

But the report challenges Amazon’s claims that only third-party listings by “bad actors” have seen price increases on items like face masks and hand sanitizer during the pandemic. Amazon has publicly taken a hard stance on sellers exploiting demand for hygiene products and household supplies and says it’s banned thousands of sellers over the practice.

According to Public Citizen, items listed as “sold by Amazon” saw price increases of anywhere from 48 percent for hand sanitizer (a product category that Amazon said it had placed restrictions on back in March), to 1,000 percent for packs of disposable face masks.

In the case of toilet paper, for example, the non-profit group said it found a pack of eight rolls being sold for $36.39 back in June, while other retailers have charged just $6.89 for the same product. One bottle of antibacterial soap was listed at a high of $7, compared to a low of $1.49, an increase of 470 percent.

As well as investigating ten essential items listed as sold by Amazon, the report also analyzed eight items sold by third-party sellers. Such sellers account for a quarter of Amazon’s online retail revenue, according to its most recent earnings report. Here Public Citizen found increases of up to 274 percent for antibacterial soap and 941 percent for flour.

Although the report found plenty of examples where third-party price trackers found large disparities between the highest and lowest prices charged for items, in other cases it shows just how hard it is to see how much items have historically sold for, and hence get an idea of what their price should actually be. Prices fluctuate rapidly, making it hard to gauge what a typical price is, and which prices are errors or outliers.

Take face masks as an example. Although Public Citizen’s report highlights an alarming 1000 percent increase in price from around $4 to $39.99 now for a pack of 50 masks listed as “sold by Amazon,” it notes that the amount of new listings for face masks makes it “difficult to make apples-to-apples comparisons.” The report’s citation for this original $4 price for face masks comes via a Wired report published in February, which points towards a now-deleted listing for a pack of 100, not 50, masks.

Public Citizen is calling for new federal laws which clearly establish the point at which price increases become price gouging and which items they apply to (Amazon itself called for new federal regulation back in May), but also for Amazon to reform its own listings to make pricing more transparent.

The advocacy group wants Amazon to link to a price history next to each product listing, and end its practice of allowing new product pages to be created for items that are already listed on its service, among other reforms.

In a statement, a spokesperson from Amazon said that Public Citizen’s report had identified a small number of pricing errors. They said that Amazon has removed “over a million offers for attempted price gouging” and has suspended over 10,000 selling accounts.

“We have referred the most egregious offenders to federal and state law enforcement across the country to hold them accountable,” the spokesperson said. “We continue to actively monitor our store and remove offers that violate our policies.”

DISCLAIMER: The Views, Comments, Opinions, Contributions and Statements made by Readers and Contributors on this platform do not necessarily represent the views or policy of Multimedia Group Limited.
Tags:
Amazon
coronavirus pandemic
price hikes