Amidu must come clear on who is threatening him – Ben Abdallah 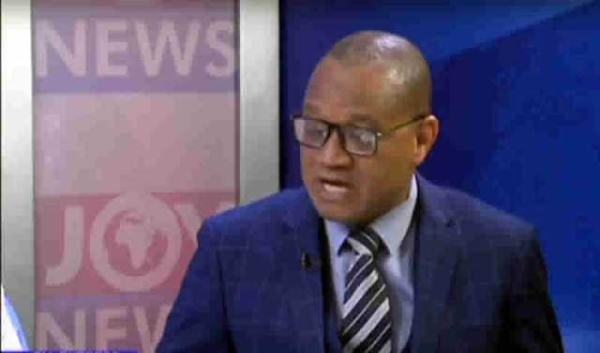 Chairman of Constitutional, Legal and Parliamentary Affairs Committee has asked the Special Prosecutor to provide more details on his claim that his life is being threatened.

This follows the resignation of Martin Amidu as Special Prosecutor Monday.

In a letter explaining reasons for his resignation, Martin Amidu stated among other things that he has been denied the necessary independence to work as a Special Prosecutor.

“The events of 12th November 2020 removed the only protection I had from the threats and plans directed at me for undertaking the Agyapa Royalties Limited Transactions anti-corruption assessment report and dictates that I resign as the Special Prosecutor immediately,” he said.

Reacting to this, Mr Abdallah asked Mr Amidu to come clear on some ambiguous issues he raised in his resignation letter by providing better and further particulars.

He further refuted claims that the Office of the Special Prosecutor was denied the necessary independence to carry out its duties.

“I think that we need to listen to both sides of the story in order to be able to investigate the matter and come to a definite conclusion,” Mr Abdallah told Kojo Yankson.