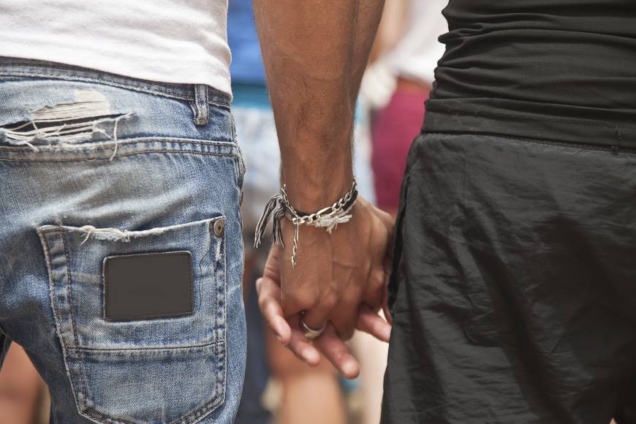 The leadership of the Anbariya Sunni Muslim group has presented a memorandum to the Parliament’s Constitutional and Legal Affairs Committee in support of the Promotion of Proper Human Sexual Rights and Ghanaian Family Values Bill.

In the group’s view, the practice of homosexuality is a moral disorder and deviant behaviour that undermines the survival and existence of the human species.

“It’s a moral disease, a sin, and social corruption. No person is an LGBT+, just like no one is born a thief, a liar or a murderer. People acquire these evil habits due to a lack of proper guidance and education.

“LGBT+ in Islam is not allowed and thus should be condemned in no uncertain terms. Moreover, accepting LGBTQ+ and all its additions by a Muslim society is at variance with divine order,” leader of the group, Shiek Saeed Abubakar Zakaria, told journalists.

Shiek Zakaria observed that a man who undertakes noble and righteous work has the right to enjoy the support and active cooperation from all.

He, however, insists that a person who perpetrates deeds of vice or aggression, “even if he is our closet relation, does not have the right to win our support or help in the name of our relationship with him.”

‘We can only support him out of the wrong to the right,” he added on Tuesday, October 19.

The group asks parliament to stand firmly with the speaker of the house to take a decisive stance to ensure that the will of the people they represent is respected and supported.

He added that “in the event that the debate on this bill leads to voting, we count on them to make it open ballot rather than the secret to ensuring that the people’s will is upheld.”

DISCLAIMER: The Views, Comments, Opinions, Contributions and Statements made by Readers and Contributors on this platform do not necessarily represent the views or policy of Multimedia Group Limited.
Tags:
Anbariya Sunni Muslim
Anti-LGBTQ+ bill
Memorandum
Promotion of Proper Human Sexual Rights and Ghanaian Family Values Bill 2021