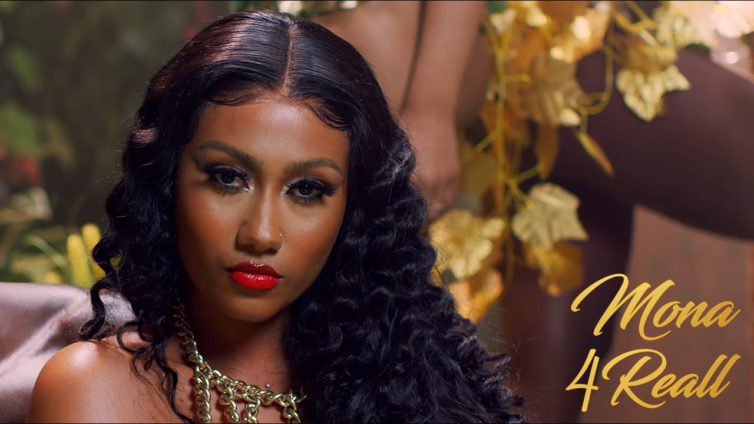 The first time I gave a thought to the term socialite was back in the late 2000, when the British tabloid The Sun, splashed on its cover, photos of Paris Hilton and a smiling Cristiano Ronaldo.

The headline was: Madrid via Paris. Ronaldo had secured a move to Real Madrid worth £80m from Manchester United. He headed off to Los Angeles where the tabloid captured him and Ms. Hilton firmly tucked in his arm.

The two were rumored to be in a relationship, so the image of them storming out of a night club was always going to be a paparazzi’s dream.  Though I knew about Paris Hilton because she was often the center of attention by most tabloids in the United States and even Britain.

Her alleged involvement with the Portuguese footballer excited me. I therefore did some reading about her background and what her story was. My initial thought was she may be an actress with lots of film credits to her name. But I discovered she was more than that; she was the great granddaughter of Conrad Hilton, the man who established the Hilton Hotels.

She was coming from a background that is very much roiled in wealth. As at the time of my research, she was also connected to modeling, entrepreneurship and products associated with her name could be identified in high earned shops in Europe and the Americas i.e., from handbags to perfumes and branded items, Ms. Hilton was adding on to the family fortune. She was one of the most photographed women in showbiz and her business interests were very much known to almost everyone who operated within the showbusiness industry.

Then a writer with strong interest in the showbiz industry, I contemplated writing an article about some of the high-profile women in the Ghanaian entertainment and fashion space, who could be our own Paris Hilton, or may fit the socialite profile.

The two names that came to mind were Confidence Haugen and Sally Kanbonaba. Confidence was the founder of Aphrodisiac Nightclub and Sally owned Monte Carlo Grand Café. The two places were in Dzorwulu and Labone and played hosts to most of the major events in the industry. I did not write the article but in a conversation with some colleague writers at the time, they felt the two fitted into the socialite labeling, especially in the Ghanaian context.

Stories about their private lives in newspapers were never boring, no matter how many times they appeared; from which men they were hanging out to the cars they drove, as well as other business interests.

Social media had not come onto the scene, so the newspapers were always the space to get either Sally or Confidence related gossips.

Miss Haugen is now a Queenmother in the Anlo area in the Volta region and doing great work in humanitarian services. I am not too sure about the whereabouts of Sally, though several conspiracy theories continue to hang in the air about her whereabouts.

These platforms have also led to the increasing numbers of bloggers who continue to cultivate new breed of celebrities and socialites.

I have even lost count of the number of persons labeled as ‘celebrities’’ in this country. The term appears sexy in the minds of bloggers, and they cannot resist the temptation of using them to reference characters, even if the said character does not have enough showbiz credits to the name.

I can however count on my fingertips the number of persons I have heard being described as socialites.

The famous among them is Hajia4Real, the musician who is locked up in the United Kingdom over fraud allegations.  She is the only person I have read being described as a ‘socialite’ in writeups, or interviews posted on YouTube.

Her fleets of cars, designer clothing showoffs, open display of money at shops in Europe and opulence, have often generated gossips within the public. In most of the news articles written about her, she was often quoted as having attributed her wealth to endorsement deals, business partnerships with friends, business interests in the Northern region and other places.

However, in gossip chatrooms or WhatsApp platforms, not many believed her claim of rags to riches story; almost everyone knew what kind of business she was involved in, though they were often whispered in small groups.

The truth is, in Ghana, it is often seen as evil, trying to question where one gets his or her wealth. What is whispered in secrets is only spoken when the person has fallen foul of the law. It was therefore not surprising when rumors of Hajia4reall’s arrest dominated the headlines.

On Twitter, lots of people said they felt vindicated by what they had always suspected about her source of wealth.

She had not been convicted by any court yet. There is no public document detailing the exact crime she might have committed, but, in the eyes of the public, our most famous socialite turned musician, isn’t a Paris Hilton after all.

DISCLAIMER: The Views, Comments, Opinions, Contributions and Statements made by Readers and Contributors on this platform do not necessarily represent the views or policy of Multimedia Group Limited.
Tags:
Arrested
Hajia4Real
Paris Hilton