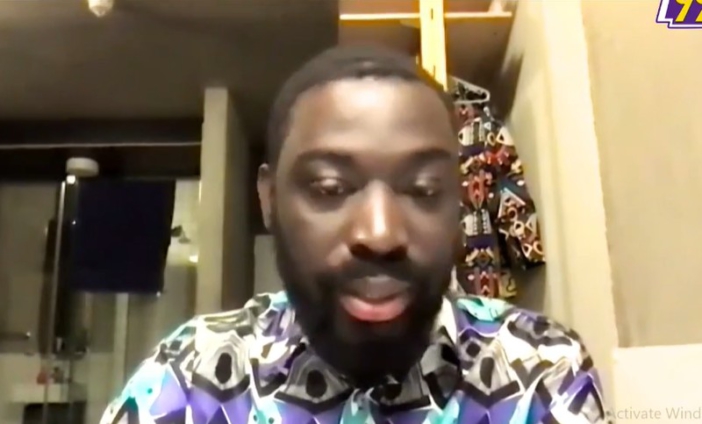 The former Country Director of Amnesty International Ghana, Robert Amoafo, says the Anti-LGBTQ+ bill does not reflect the current democratic civilisation the world finds itself in.

According to him, the bill, formally known as Promotion of Proper Human Sexual Rights and Ghanaian Family Values Bill 2021, is unnecessary and drafted out of selected religious beliefs and family values.

Speaking on Top Story he said, “it [the bill] does not portray the current democratic civilisation in which we live in. I think that it is a bill that is unnecessary. In every conversation I have had with an MP on board, they seem to know nothing about the community they are making the law about.”

“If you look at what they have stated in the law, the inconsistencies of LGBTQ+ and all of that and even how they say it, you realise that they don’t know the people they are working with. They pick on what has been said by people to put into that law and it is worrying.”

Mr Amoafo questioned the need for the MPs leading the bill to establish a law that affects people’s sexual life and privacy which has no bearing on them or others.

His comment comes after a private members bill aimed at fighting LGBTQ+ in the country was unveiled.

The Promotion of Proper Human Sexual Rights and Ghanaian Family Values Bill 2021 will see culprits face a jail term of up to ten years depending on the crime, if passed in its current state.

The bill, according to Ningo Prampram MP, Samuel George, criminalises not just the activity but the promotion, advocacy and funding of the act.

Speaking at the Parliamentary Christian Fellowship meeting in June, Sam George said “we have established clearly that homosexuality is not a human rights, it is a lifestyle choice. So, we respect the human rights of practitioners of homosexuality to get a free and fair trial, however, their sexual orientation and choices cannot be deemed to be a human right and this is contained within the 1992 Constitution.”

However, Mr Amoafo said the bill is worrying especially since some people including blackmailers and the police can take advantage of it when it is passed.

“If you look at countries like Uganda and Nigeria, they have gone through this process and it has landed them nowhere. You have these laws and they are not useful, they don’t help,” he said.

He called for the bill to be scrapped in its entirety explaining that it is important that already existing laws are implemented to protect people and avoid discrimination.

“If they are seeking to protect people who are LGBTQ+ and may be suffering extra judicial actions against them or verbal or wrongful activities against them, they should rather implement the constitution.”

“That [constitution] has in it the issue of anti-discrimination. We have the Criminal Offences Act and we have all other laws that protect all of us as human beings, all of our rights, so there is no need for this law.”