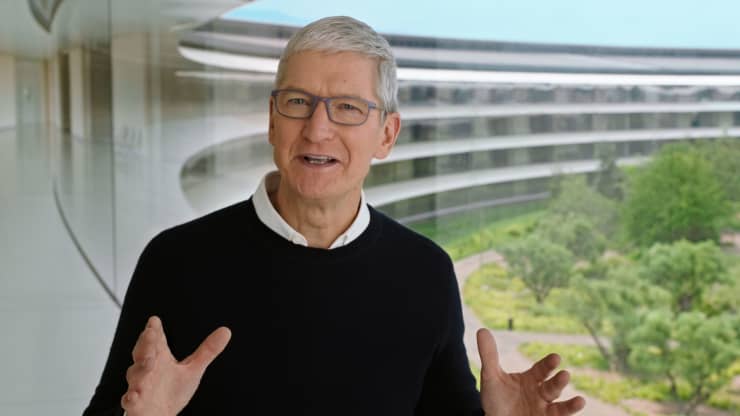 Apple on Wednesday announced its latest set of major donations as part of its $100 million initiative to help dismantle systemic barriers and promote racial equality for people of color.

The company split the first round into three projects, including a $25 million donation to the Propel Center, a learning hub for Historically Black Colleges and Universities. It will also launch the Apple Developer Academy to support coding students in Detroit, and venture capital funding for Black and Brown founders.

Many large tech companies announced hefty donations to support racial equality over the summer, but Apple’s was among the largest and it’s one of the few to set up an initiative.

In addition to its work with the Propel Center, Apple said it will also establish two grants to support HBCU engineering programs. The company will also offer scholarships to 100 new Apple Scholars from underrepresented communities, it said.

The company expects to open its Detroit Apple Developer Academy later this year. In collaboration with Michigan State University, Apple said its Academy will offer two programs: A 30-day introductory program and a more intensive 10-to-12 month program. The company said it expects roughly 1,000 students each year.

Also as part of its efforts, Apple will invest $10 million with Harlem Capital, an early-stage New York City VC firm, to help invest in 1,000 companies with diverse founders over the next 20 years.

“The firm will offer guidance and mentorship to students at the Detroit Developer Academy and participants in Apple’s Entrepreneur Camp for Black Founders and Developers. Apple will also support Harlem Capital’s internship program, focused on opening doors for aspiring women and minority investors,” the company said.

Apple added it will invest $25 million in Siebert Williams Shank’s Clear Vision Impact Fund, which provides capital to small and medium sized businesses, with an emphasis on minority-owned companies.