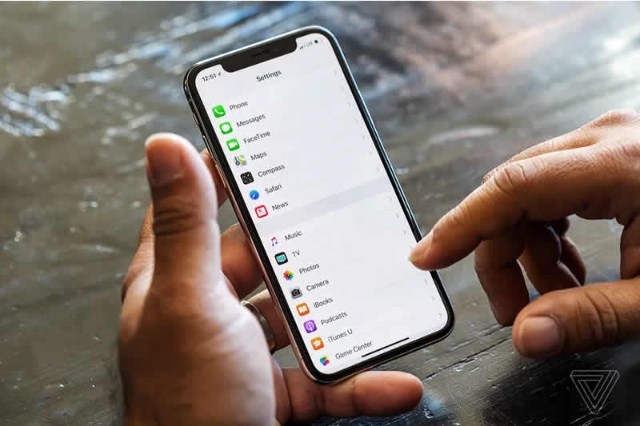 Apple says it loses more money than it makes when repairing customer devices such as iPhones and Macbooks.

Answering questions from US politicians investigating anti-competitive practices, Apple said it had lost money on repair services since 2009.

But the company also said customers were “free to obtain repairs from any repair shop of their choice”.

In September, Apple was sent a list of questions by a US House Judiciary Committee, which is investigating “competition in digital markets”.

In response to a question about how much the company earns from repair services, Apple said: “For each year since 2009, the costs of providing repair services has exceeded the revenue generated by repairs.”

The company currently charges £326.44 to replace the screen on its new iPhone 11 Pro Max, and £596.44 for other repairs on the device, if it is out of warranty and the customer has not bought the AppleCare+ protection plan.

The BBC found third parties retailers that would replace an iPhone 8 screen for between £50 and £90.

“Unfortunately, there’s no way to fact check Apple’s accounting on repairs because of the vagaries of revenue reporting,” Kay-Kay Clapp from the independent repair website iFixit.

“Knowing how much we pay for parts and the general labour costs of the repair industry, it seems unbelievable that they’re not making money from repair services.”

Responding to the US committee, Apple said: “Repairs performed by untrained technicians might not follow proper safety and repair procedures and could result in improper function, product quality issues or safety events.”

Apple told the BBC it had nothing to add to its written answers to the committee.

Apple also answered questions about the Maps app, which is pre-installed on its iPhone and iPad devices.

In 2012, the company was criticised for removing Google Maps as its default navigation app. Many customers said Apple Maps had launched before it was ready.

In its answers to the committee, Apple said it had invested “billions of dollars” in its map software.

It suggested the reason it decided to develop its own Maps app was to give customers more control over their privacy.