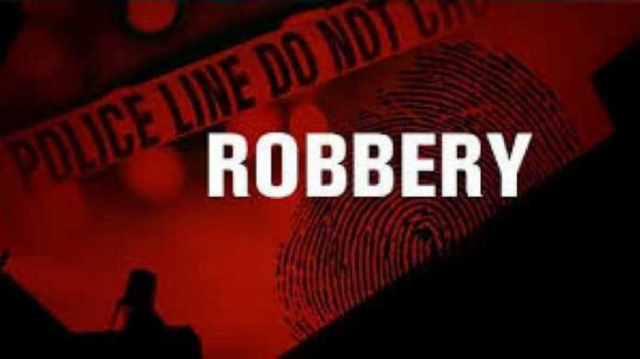 A commercial driver has been killed in an armed robbery attack at Ekumfi Esakyir in the Central region.

The 36-year-old driver was shot in the head for failing to stop at about 2:00 am on the highway on Thursday.

Cassiel Ato Forson, Member of Parliament for Ajumako Enyan Essiam constituency, in a press release on Friday extended his condolences to the bereaved family.

“Our prayers are also with the passengers who were injured and traumatized by the unfortunate event and wish them a speedy recovery,” his press statement read.

He added, “the police and some residents have launched a manhunt team to apprehend the armed robbers.”

He expressed worry about the rate of robbery attacks on drivers and passengers on the Ajumako-Ekumfi-Accra road.

“This is scaring residents, particularly markets women from engaging in their daily economic activities for their livelihood,” he said.

He appealed to the Commander of Central Region Police to mount extra Police barriers on the road to prevent the re-occurrence of such acts.