Arrest of Madina MP: Kwame Gakpey to file a motion against IGP citing him for Contempt of Parliament 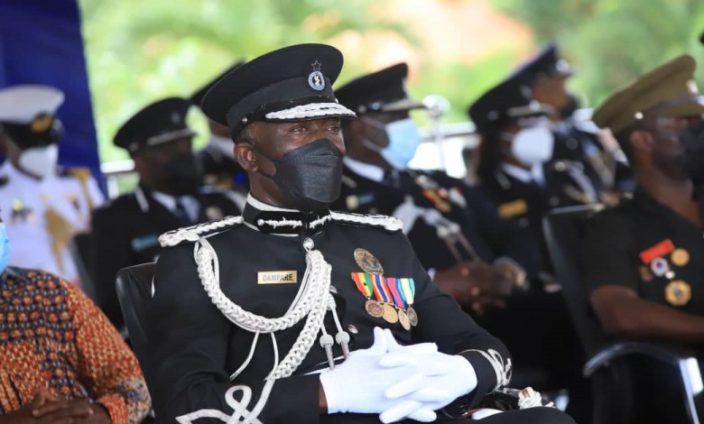 The MP for Keta, Kwame Gakpey has served notice he will file a motion against the Inspector General of Police (IGP) Dr. George Akuffo Dampare citing him for Contempt of Parliament.

The MP argues that although the Speaker of Parliament cautioned the Police against the arrest of the Madina MP, the directive was disregarded; a situation he believes is in breach of Parliament.

The MP also observed that although Members of Parliament are not above the law, any form of arrest of an MP must conform with the laid down procedure.

“Speaker is saying that Parliament just resumed and that there is a lot of work to be done. So what you have to do is to follow the processes and come to the Speaker so that you discuss with him. The Speaker is not protecting the MP but wants the procedure to be followed,” he added.

His comment follows allegation by the Madina MP, Francis Xavier Sosu that there were attempts by the police to arrest him on Sunday during a church service.

The Police has however denied the claim arguing that the personnel were at the church premises to gather intelligence.

But the Keta MP disagrees.

In his view “the police wants to show a brute force and therefore the IGP should be hauled before the house to answer questions over the disregard of the Speaker’s directive against the arrest of the Madina MP,” he stressed.