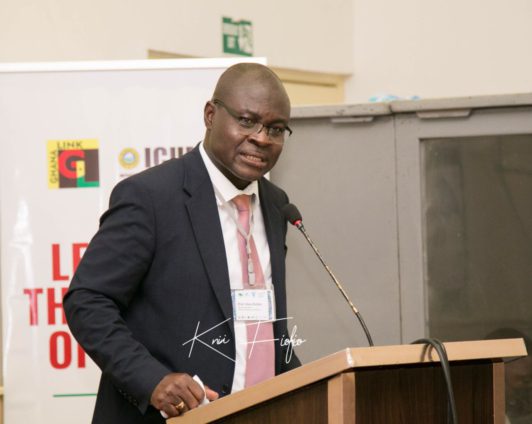 The African Organisation for Standardisation (ARSO) and the African Continental Free Trade Area Secretariat have signed a Memorandum of Understanding (MoU) on the implementation of the AfCFTA agreement.

This will ensure that technical regulations, standards, and conformity assessment procedures are harmonized and made non-discriminatory.

The Director General of the Ghana Standards Authority and President-elect of ARSO, Prof Alex Dodoo made this known during the opening ceremony of the 65th ARSO Council Meeting in Accra.

“With this agreement, we will accelerate the harmonization of standards for priority products to ensure the private sector trade across the continent without obstacles,” Prof Dodoo said.

The crucial role of ARSO in the implementation of the free trade deal has been captured under TBT Annex 6 in the agreement establishing the AfCFTA agreement.

The agreement was signed by the AfCFTA Secretary General, Wamkele Mene and Secretary General of ARSO, Dr. Hermogene Nsengimana on the sidelines of the 2021 Intra Africa Trade Fair in Durban, South Africa.

The MoU will support the development, harmonization and implementation of standards for identified priority products as well as its promotion in Africa.

“This is indeed a great step in the right direction and will help achieve the ultimate objective of seamless intra-African trade,” Dr. Hermogene said.

On his part, Wamkele Mene said the AfCFTA Secretariat recognizes the important role of ARSO in ensuring cross-border trade in Africa and therefore will work together to achieve that.

The Government of Ghana through the Ghana Standards Authority is hosting the 65th ARSO Council Meeting in Accra. The three-day meeting opened on November 24, 2021 and will end on Friday November 26, 2021.

The meeting comes amidst calls to accelerate the harmonisation of standards in the region which is seen as crucial to achieving the objectives of the AfCFTA.

The theme for the 65th Council meeting is “The Beginning of Trade among African countries under the AfCFTA Agreement: Boosting Intra-African trade within the African Single Market through One Standard – One Test – One Certificate – Accepted Everywhere.”