Black stars skipper Asamoah Gyan has lost out on being the highest paid player in the Chinese league after the signings of Brazilian Hulk and Italian forward Graziano Pelle.

Both men joined the Chinese league this summer with Hulk signing for Asamoah Gyan’s Shanghai SIPG while Pelle signed for Shandong Luneng from Southampton.

Asamoah Gyan, who earns a whooping amount of £11.8m a year deal from his club Shanghai SIPG, has dropped down to the 7th highest paid player of the world after being 6th previously.. 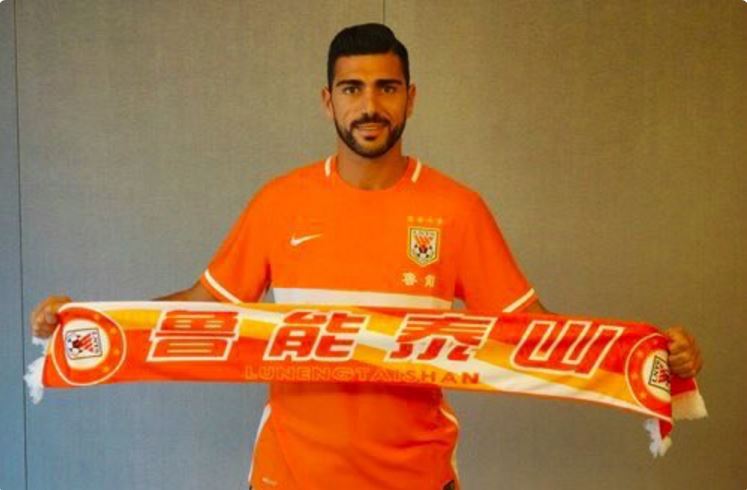