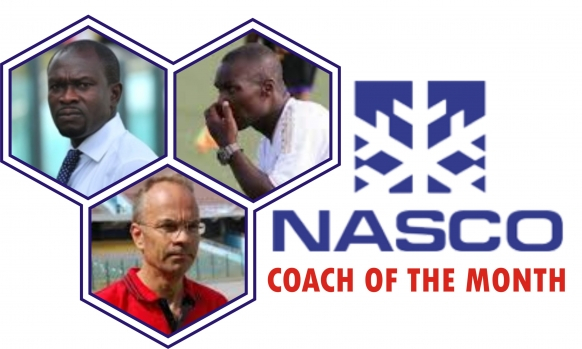 The Premier League Board (PLB) has released a list of nominees for the NASCO Player and Coach of the Month of the Ghana Premier League for the month of June.

Coach C.K. Akunnor who took Ashantigold Sc from the relegation zone has received a nomination for the Coach of the Month award.

WAFA head coach Klavs Rasmussen who was the first winner of the monthly award has received another nomination with Tema Youth coach Edward Odoom also in the race.

Winners for the respective awards will be announced before the Match day 21 Ghana Premier League matches.