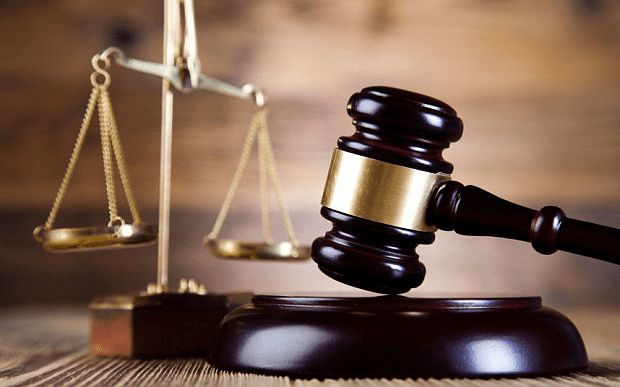 A key prosecution witness in the case of wilfully causing financial loss to the state brought against Dr Cassiel Ato Forson, former Deputy Finance Minister, has told the Economic and Financial Court in Accra, that accused could not have caused an LC to be established by the Bank of Ghana in favour Big Sea Trading LLC, without approval from the substantive Minister of Finance.

Testifying before the court presided over by Justice Afia Serwaa Asare Botchwey on Tuesday, January 10, the witness, Emmanuel Edumadze-Mensah, who is a Principal Budget Analyst at the Ministry of Finance in charge of exemptions, said that per the workings of the Ministry of Finance, it was not possible for an LC to be established for any MDA without express approval from the Minister of Finance.

He made the revelation during cross examination by the lawyers for the accused persons.

Dr Ato Forson has been accused by the prosecution to have authorised the setting up of an LC for Big Sea Trading for the supply of ambulances without authority.

The prosecution led by Attorney-General, Godfred Dame, had argued in their charge sheet that Dr Forson, on 7th August, 2014, directed the Bank of Ghana to establish letters of credit in favour of the Dubai-based outfit at a time when he had not been authorized to do so.

Former Deputy Finance Minister, Dr. Cassiel Ato Forson and former Chief Director of the Ministry of Health, Dr. Sylvester Anemana, as well as businessman, Richard Jakpa, have been charged with causing financial loss to the state over the importation of 30 ambulances that formed part of a consignment of 200 under a contract signed between the Ministry of Health and Dubai-based firm, Big Sea Limited in 2012.

The accused persons are said to have caused the state an amount of 2.37 million euros, however, they have pleaded not guilty to the charges levelled against them.

DISCLAIMER: The Views, Comments, Opinions, Contributions and Statements made by Readers and Contributors on this platform do not necessarily represent the views or policy of Multimedia Group Limited.
Tags:
Ambulances
Ato Forson
Attorney-General
Finance Minister