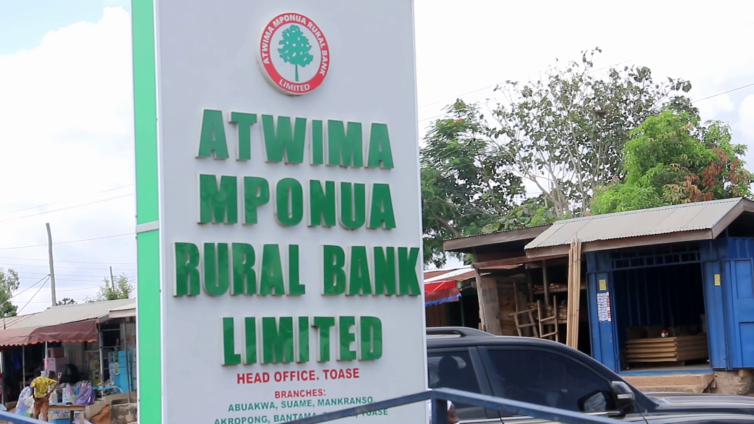 In 2017, the bank’s declared profit was over 549 thousand cedis against last year’s figure of over one million cedis.

The growth of Atwima Mponua Rural Bank was recorded in the midst of the COVID-19 pandemic and the banking sector clean-up which negatively affected businesses.

Businesses including Small and Medium Enterprises that have been the backbone of the Bank were badly affected by the pandemic.

Board Chairman, Phyllis Constance Puttick speaking at the 38th Annual General Meeting explained that prudent measures had to be adopted to attain this feat.

“It goes without saying that the prospects for attracting investment into any bank lies in its ability to operate at minimal cost whilst maximizing profit to ensure value addition to shareholders’ fund”, she said.

Operational Environment
Despite the economic challenges, the Bank since 2017 has witnessed a cumulative year on year growth of 35.8 percent in total assets.

Deposits of current accounts witnessed a positive variable of 104 million cedis from the 92 million in the previous year, cumulatively it has grown by 42 percent since 2017.

With this robust financial improvement, it is recommended that twenty five percent of profit which is over two hundred thousand cedis is paid as dividends.

Subject to approval by Bank of Ghana, each of the over fourteen million shares attract 0.014 cedis per share.

Stated Capital, regulatory compliance and corporate governance
The Atwima Mponua Rural Bank has exceeded the Bank of Ghana’s minimum capital requirement of one million cedis by half.

This was realized from the sale of 33 thousand shares. The number of shares also increased to 14,336,840.

Board Chairman, Mrs. Phyllis Constance Puttick, says despite the positive outlook, the bank is bent on improving the performance.

In response to the Bank of Ghana’s move to ensure Regulatory Compliance and Corporate Governance, the Atwima Mponua Bank is taking steps to conform to standards.

This includes the engagement of a lawyer with years of experience in the industry as well as corporate governance to serve as Company Secretary.

“With his help and guidance, policy documents have been reviewed, some drafted from scratch and new ones introduced to guide every aspect of the Bank’s activities. We have also managed to significantly reduce most of the infractions which accompanied the periodic on-site examination conducted by the regulator”, Mrs. Puttick explains.

Some members of the Board had their mandate renewed as members promised to improve profitability.