Auditor-General’s refusal to exercise his powers of surcharging and disallowance since 2019 worrying – Dr. Kojo Asante 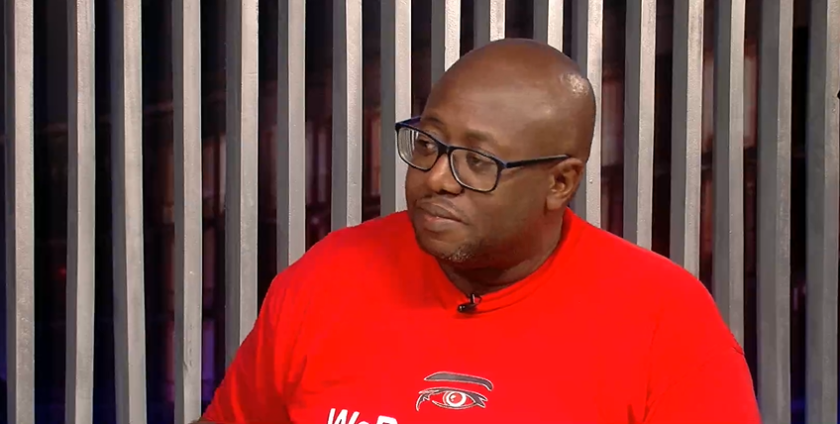 The Director of Advocacy at the Centre for Democratic Development (CDD-Ghana), Dr. Emmanuel Kojo Asante, says the decision to focus on the Auditor-General’s powers of surcharge and disallowance is due to its importance in Ghana’s accountability architecture.

According to him, the Auditor General’s refusal to exercise his powers of surcharging and disallowance in his reports since 2019 is a matter of worry as it is encouraging impunity within state agencies and institutions.

Speaking on JoyNews’ PM Express, he noted that the Auditor General recommending the erring institutions to recover misused money is not the way to go.

“It was important for us to focus on this very important tool which kind of brings the whole accountability architecture together because the Auditor General has independence, and that independence ensures that if he makes that finding against an entity he doesn’t leave that entity to take the task of recovering that misuse or whatever.

“He has the tool outside of that entity to surcharge an individual who is responsible for that loss to the state. When that happens it ensures that people are held accountable,” he said.

He added that leaving the retrieval of misused funds etc to the erring institutions produces no desirable outcomes.

He explained that there has not been an established mechanism to track and ensure the retrieval of these misused funds by the agencies thus leading to uncollected funds from previous years being mentioned again in new reports.

“If you rely on the same offender to go and recover that money, if they don’t do it, there’s really no mechanism for tracking, following and making sure that that is done. And that’s why when you see the Auditor General’s report there’s a long list of recommendations that have not been implemented from the previous year. So there’s really no serious tracking.

“If anybody who has been involved in the private sector with auditing, that will be a serious matter if the next audit comes and you have not even dealt with it. So it’s a key component and it’s a deterrent effect.

“If you don’t apply it then people don’t think the next time that I have to be careful, I have to make sure I follow the rules otherwise I will pay from my pocket,” he said.

DISCLAIMER: The Views, Comments, Opinions, Contributions and Statements made by Readers and Contributors on this platform do not necessarily represent the views or policy of Multimedia Group Limited.
Tags:
Auditor General
CDD-Ghana
Dr. Emmanuel Kojo Asante