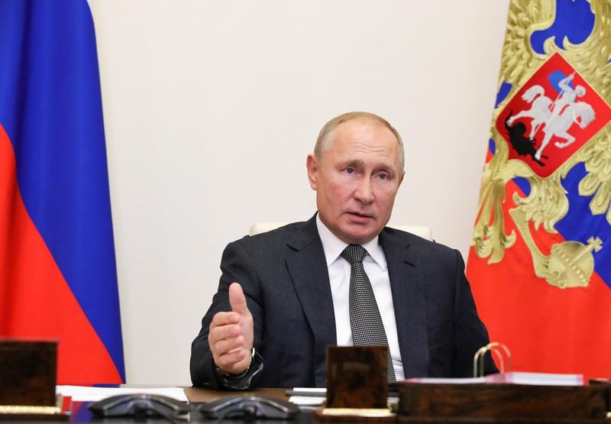 “We will be standing up to Russia, along with all of our partners and all those who believe that it’s totally unacceptable that Russia could invade its neighbour,” Mr Morrison told reporters in Australia.