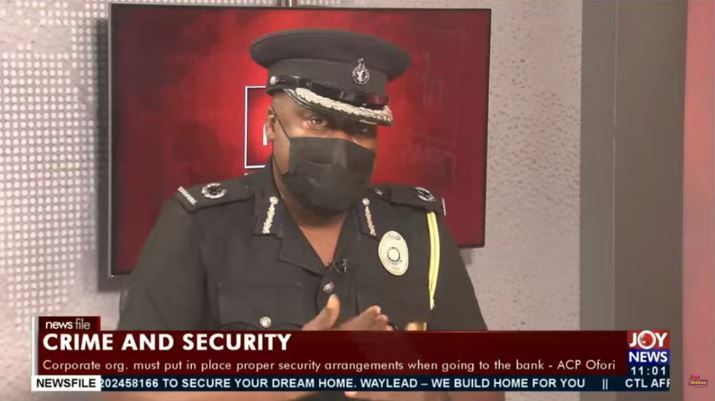 The Chairman of the Ayawaso Council of Zongo Chiefs, Alhaji Moro Baba Issah has urged the Ghana Police Service to immediately operationalise the Police post in the community.

The community Police post was mounted over a year ago by the Ayawaso North Municipal Assembly at the request of the Zongo Chiefs. It is meant to maintain law and order in the community. However, the post, since its erection has not been operationalised.

Alhaji Moro Baba Issah said the security post is necessary for immediate intervention in case of any outbreak of violence in the community such as the recent clash between Nima and Maamobi youth on Tuesday, January, 18, 2022.

Addressing the media on Wednesday, Alhaji Issah emphasised the need for the edifice.

“We came about this decision to set up the Police post because we realized that is the point where unhappy situations happen that’s why we appealed to the Municipal Chief Executive of Ayawaso North to erect a post where Policemen will be there 24 hours to help prevent the situation. In everything, we have what we call First Aid, what you saw there is what we call immediate intervention…because of what happened if the Policemen are there, even two Policemen, they will be able to help solve this problem…this, we want to be an immediate intervention to be able to address this issue,” he said.

However, the Director-General of Public Affairs at the Ghana Police Service, ACP Kwesi Ofori said the location and architecture of the abandoned Nima community Police post would not make it conducive for security operations.

“Regarding the Police post, it will thoroughly be discussed and when you look at the siting of the Police post, it’s on a major gutter where flood normally takes place within that community. Looking at the architecture, the container, taking into consideration our climate and the way it was designed and its closeness to the road, will not offer a lot of goodness,” he said.

According to ACP Kwesi Ofori, the Police will however beef up patrol teams at the location and ensure law and order is maintained in the community.

“Accra has been zoned into operational zones and police patrols, as you witnessed, are all over the city and that place has also been taken care of in terms of Police presence and visibility and even the kind of personnel that we bring have that force and capability and strength to deal with it…that place is going to be a major operational zone where we will operate from, with our special units patrolling those areas and making sure that Police’s authority prevails on the ground,” he noted.