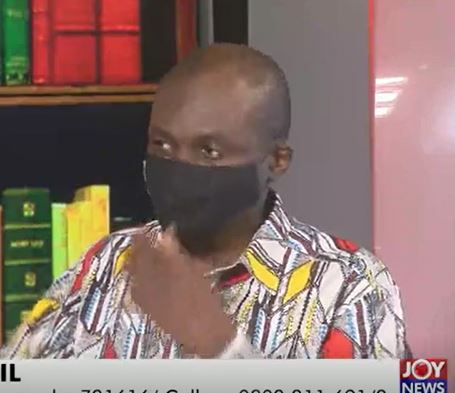 Legal practitioner Martin Kpebu has stated that the law allows for persons convicted of a crime to be granted bail.

The comment comes on the heels of concerns raised by Ghanaians following actress Akuapem Poloo’s release from police custody after she was convicted and sentenced to 90 days in jail.

The social media sensation, born Rosemond Brown, was granted bail after she served about two days of her jail sentence.

This was possible because of the efforts of her Lawyer, Andrew Vortia, who indicated that his client had grown lean and pale and has been in very low spirits after she was convicted by the Accra Circuit Court.

He explained that a case begins with the presumption that the accused is innocent, therefore, the court can grant bail pending trial.

“…but after a trial when the accused has been convicted, that presumption no longer applies. So after the person is convicted, to get bail is extremely difficult,” he said.

Akuapem Poloo was slapped with a 90 days jail sentence for posting naked pictures of herself and her son on social media.

The sentence divided the country with some describing it as harsh, whilst some were of the opinion that the sentence commiserated with the offense.

Speaking for the first time since she was granted bail, she declared her intentions to embark on a stop nudity campaign to advise others against posting nude pictures and related materials online.

She further took the opportunity to thank the nation for the support she received since her jail sentence was pronounced.