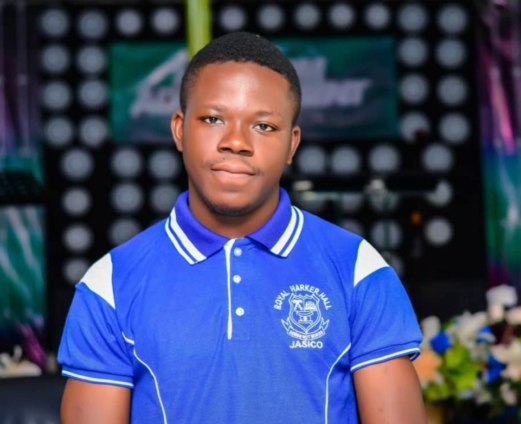 Silas met his untimely death after he was allegedly stabbed by some people believed to be NPP activists at Banda Kabrono.

National Democratic Congress (NDC) Communicator, Sammy Gyamfi has condoled with the family and friends of Silas Wulochamey who was killed at Banda Kabrono in the Bono Region.

In his message of condolence posted on his facebook wall, Sammy Gyamfi expressed great disappointment at the seemingly slow pace of the investigation into the matter.

He said, “It is very sad that till date, the known NPP criminals who murdered this innocent young teacher trainee graduate in the Banda Constituency are still walking the streets of Ghana as free men.”

He added that “Even more depressing, is the fact that the District Police Commander and another Police Officer (Corporal Gafaru), who were determined to pursue this matter to ensure the perpetrators faced the full rigorous of the law have been transferred by the cruel Akufo-Addo government, ostensibly to coverup this heinous crime and shield the perpetrators from punishment.”

Sammy Gyamfi prayed that “the souls of those who took this innocent gentle soul and their sponsors, know no rest.”

Silas, a 28-year old graduate teacher trainee from the Akim Oda Teacher Training College was allegedly stabbed to death on July 13, 2020, after he was accosted by some men.

Reports suggest he was returning from a visit to his pastor at Wenchi when the incident occurred.

The incident is said to have happened at a voters’ registration centre following an altercation between some supporters of the ruling New Patriotic Party (NPP) and opposition National Democratic Congress (NDC).

This reportedly began after some persons associated with the New Patriotic Party (NPP)’s parliamentary candidate for the constituency allegedly confronted the brother of the MP for the area, Ahmed Ibrahim, over reasons not yet known.

Police in the Bono Region assured of investigating the circumstances that led to the death.

Although seven suspects have been allegedly arrested in connection with the killing, details of these arrest are yet to be made known to the public.