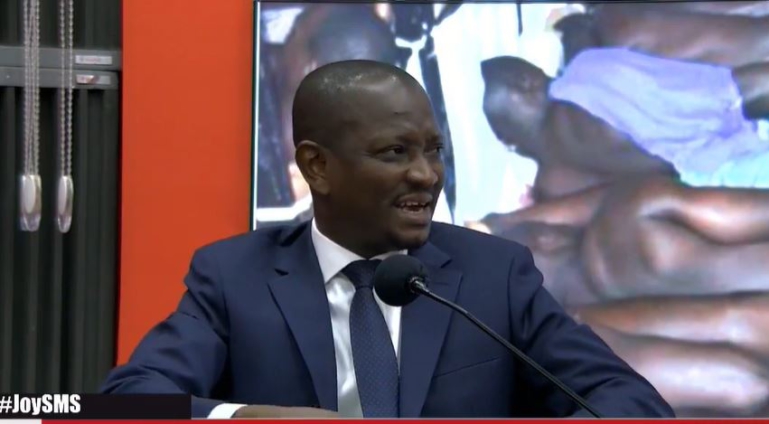 Everyone found to have contributed to the banking sector crisis will be prosecuted and monies retrieved – a Deputy Attorney General (AG) and Minister for Justice has said.

Mr Alfred Tuah Yeboah said nobody will be spared.

According to him, there are more cases that his outfit will be taking to court soon.

Mr Tuah Yeboah said the government needs the money spent on exercise and thus his Ministry will recover for the use of the government.

“The depositors get to be paid by the government. So, we are now in court to prosecute and possibly recover.

“If you paid an amount of GH¢1.2 billion from the taxpayers’ money, you will need that money back, and you can get it back if you take legal action as we have done.

“I can assure you that there are other cases that we will prosecute to get the monies back”, he said in a media engagement on Tuesday, November 8.”

Update on some cases so far

However, he has pleaded not guilty to these charges.

In a bid to restore confidence in the banking and specialised deposit-taking sector, the Bank of Ghana embarked on a clean-up exercise in August 2017.

Spending over GH¢20 billion, the Central Bank’s action was to resolve insolvent financial institutions whose continued existence posed risks to the interest of depositors.

This was supervised by the now embattled Finance Minister, Ken Ofori-Atta from mid-2017 to January 2020.

The clean-up saw a reduction in the number of banks from 34 to 23, whilst 347 microfinance institutions, 15 savings and loans and eight finance houses had their licences revoked.

While some of the commercial banks were merged to form the Consolidated Bank Ghana Limited, state-owned GCB was allowed to swallow others.

The Securities and Exchange Commission also announced the revocation of the licenses of 53 Fund Management Companies.

A number of these institutions were found to have varying degrees of corporate governance lapses.

The total estimated cost of the state’s fiscal intervention, excluding interest payments, from 2017 to 2019 was pegged at GH¢16.4 billion.

DISCLAIMER: The Views, Comments, Opinions, Contributions and Statements made by Readers and Contributors on this platform do not necessarily represent the views or policy of Multimedia Group Limited.
Tags:
Alfred Tuah-Yeboah
Attorney-General
Banking Sector Clean-up
Deputy Attorney General