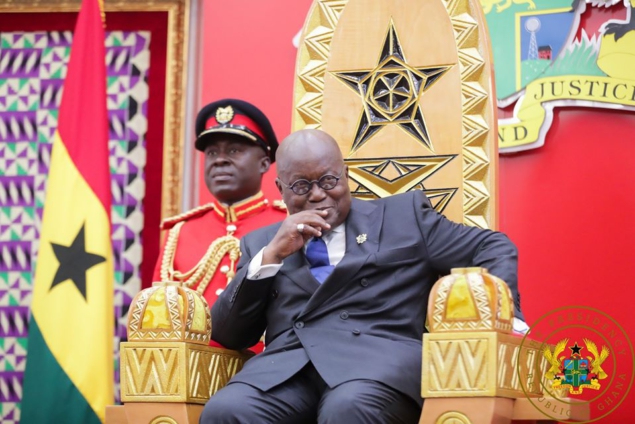 Vice President Dr Mahamudu Bawumia has given a firm indication of a take-off by the Akufo-Addo government to implement its second term vision after the approval of its 2021 budget.

Parliament last week approved the 2021 budget and the House is expected to finalise the Appropriation Bill on Monday to pave way for government to take off.

As he stated government’s eagerness to start implementing its second term programmes, the Vice President who is also head of government’s Economic Management Team, also outlined major first-term accomplishments of the Akufo-Addo administration.

“Dear Friends, as we look forward to the implementation of the 2021 budget in our second term, it is important that we take note of the accomplishments of the Nana Akufo-Addo government in our first term after inheriting an economy in crisis,” Dr Bawumia outlined them in a Facebook page on Sunday.

He then went on to catalogue all the major first term accomplishments in different sectors.

“Notwithstanding these solid achievements, there are still challenges facing the Ghanaian economy and Ghanaians following the impact of the COVID-19 pandemic and I look forward to working with President Akufo-Addo to address these challenges and deliver on his vision to transform and modernize the economy for the benefit of all Ghanaians in our second term,” Dr. Bawumia wrote.