Be circumspect in your campaigns – NDC contestants 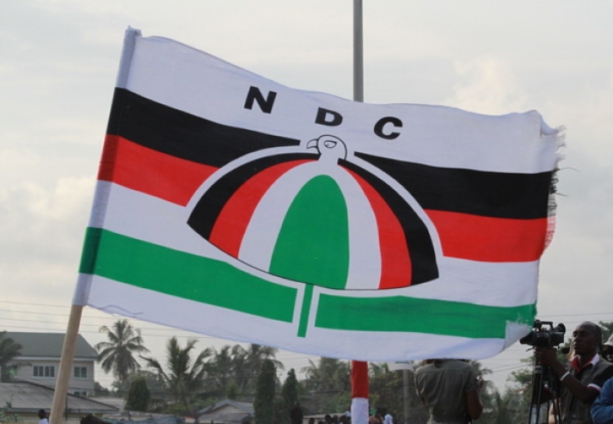 The Council of Elders of the National Democratic Congress (NDC) has urged all contestants in the upcoming regional and national executive elections to adhere to the party’s rules in their campaigns.

A statement from the Council implored the contestants to uphold the interest of the party and its long-term stability.

The NDC explained that contestants should use decorous language, refrain from attacks through the media, breach of confidentiality and misrepresentations of decisions taken by the leadership of the party.

“It is important and expected of the top hierarchy and all concerned that they respect the Party Constitution and the rules and guidelines they themselves set in the conduct of internal elections. They should be the first to uphold party discipline,” Chair of the Council of Elders, Alhaji Mahama Iddrisu noted in the statement.

He cautioned all contestants not to shift attention from the economic hardship facing Ghanaians and the overall dismal state of affairs in the country even as they campaign.

The party’s current National Chairman, Samuel Ofosu Ampofo and the General Secretary, Asiedu Nketia have been hitting at each other recently, as the latter is contesting for the position of the former.

The party, in responding to the contention between its two principal officers, urged “the National Chairman and the General Secretary, to reflect soberly on the situation and be mindful of the overall national interest and the toils of our rank and file over the years to make the party strong, viable and ready to assume the reins of government in 2024.”

The party will elect its national executives on December 17. Aspirants have already picked their nomination forms and are expected to complete the forms within two weeks and file their nominations between November 5 and 6, 2022.

DISCLAIMER: The Views, Comments, Opinions, Contributions and Statements made by Readers and Contributors on this platform do not necessarily represent the views or policy of Multimedia Group Limited.
Tags:
Asiedu Nketia
NDC
NDC National executive election
Ofosu Ampofo