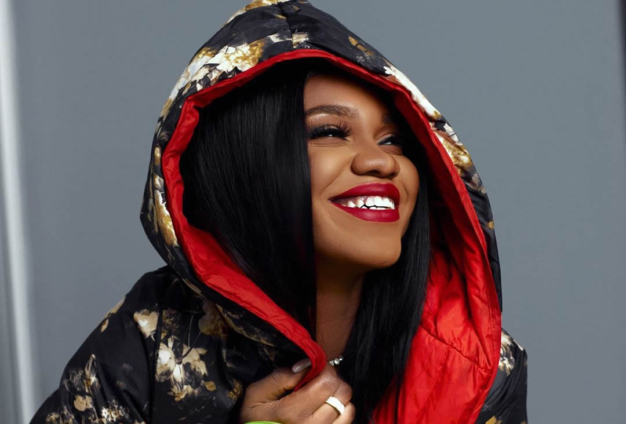 The feature highlights the continent’s most dazzling trendsetters who create their own subcultures in areas such as travel, fashion, art, music, technology and architecture.

The ‘Na Wash’ hitmaker was featured alongside numerous people including Niniola, Mr Eazi and others.

Becca shared her story including her success and struggles while trying to make a name for herself in the music industry.

She also shared with the host Atit Okpo the stories behind her charity works and the need to make the society a better place for all.